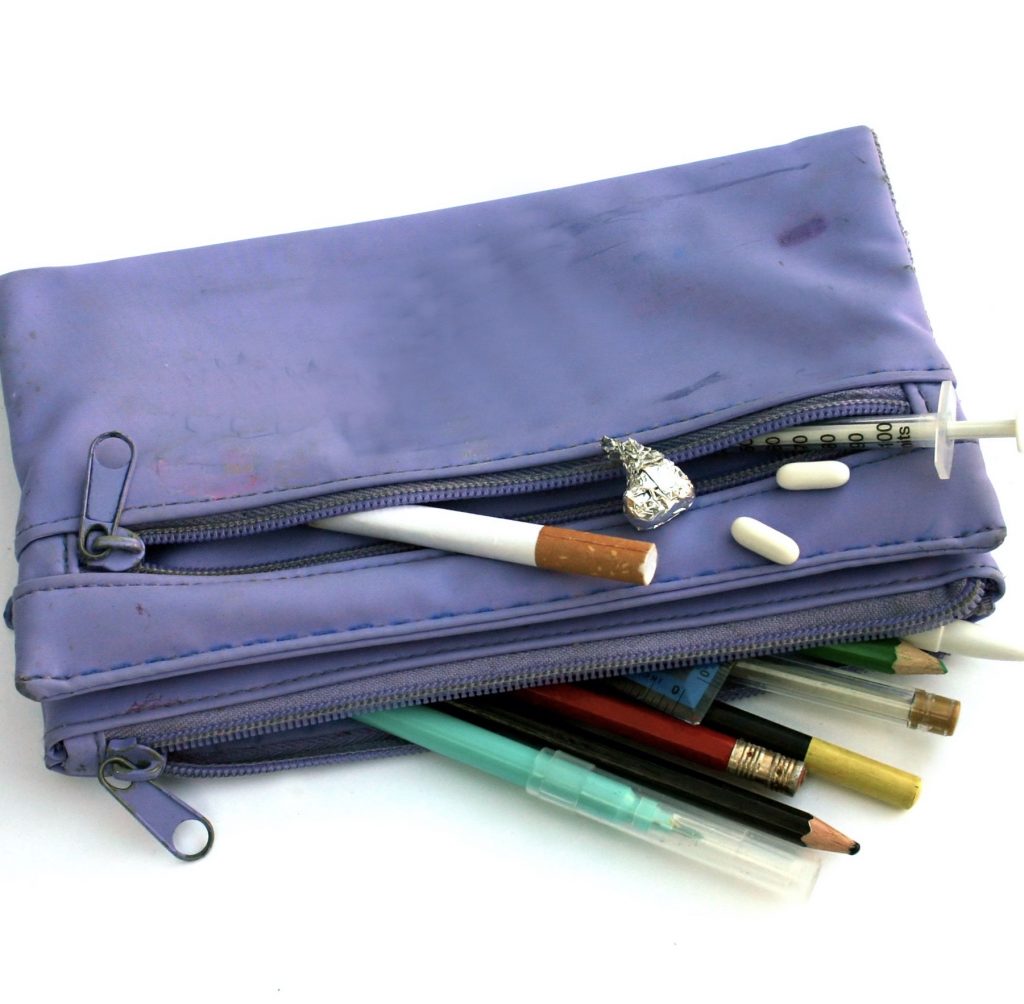 Our children know that treif foods are forbidden because they see us checking food packages for a hechsher and discussing what is kosher and what is not. When they see us refraining from doing certain activities on Shabbat, they learn about shemirat Shabbat. When they see us prepare the house for Pesach, they understand the seriousness of the prohibition against eating chametz. But how will our children learn about the evils of drug use if we don’t talk to them about it?

Some might say, “Why should we talk to our kids about drugs? We are a respectable family, and our children attend the finest yeshivahs. Besides, we give our children much love, and they lack for nothing. They are not exposed to drugs and have no reason to resort to them.”

But the greatest danger is not being aware that one exists. Let us not fool ourselves. Drugs are everywhere—even in Torah institutions. Even children from the finest families may use drugs. We like to believe otherwise; even though I know that drug addiction can befall anyone, I cried when I heard that a young man who bears the name of his illustrious ancestor (whose wonderful musar sefer I study) was admitted to a drug rehab center. No one is immune.

Sometimes we can understand why a particular youngster turned to drugs. Some teenagers with drug problems say that because they were doing poorly in yeshivah and were made to feel inadequate, they ultimately lost the will to succeed at anything. Some feel they disappointed their parents by not living up to their expectations. Others feel that their parents showered other siblings with more love and attention, making them feel insecure and unwanted. But there are times we are mystified as to why a promising young person felt the need to turn to drugs. Regardless of what leads someone to this behavior, the common denominator among all those with drug problems is that they are unhappy and drugs make them feel good.

Torah leaders who look away from their students’ smoking are essentially condoning the use of drugs.

But one may ask, How would a yeshivah bachur get access to drugs? The fact is that in every school, there are marginal youngsters. Some of these youths may have been reprimanded or even expelled for hanging out in certain places where they were exposed to drugs. Perhaps your child has never been to such places—but a classmate may urge him to “try this just once.” And your child may do so. Why not? You’ve never told him not to.

Drugs provide a pleasurable high. It is only natural that if one experiences a pleasure, one wishes to experience it again. And again. It is easy to become hooked.

What can we do to prevent our children from falling into the drug trap? It is most important that we take an interest in them. We must spend time with our children and encourage them to open up to us. We must be sensitive to their feelings, so that we can detect if they are unhappy. If they are unhappy, we must try to investigate why this is so and help them work through their problems.

A feeling of security is fundamental to a child’s happiness. If there is a lack of shalom bayit, children will sense this regardless of how much you try to cover it up. A feeling of instability in the family is very threatening to a child. It has been said that the greatest gift you can give your child is the love and respect that you give your spouse.

Some parents may ask, why isn’t the study of Torah and the performance of mitzvot an antidote to drugs? The Midrash states that the Torah and mitzvot were given to us for no other reason than to refine our character. Torah and mitzvot can only be effective as a deterrent to drugs if they lead to the refinement of one’s middot.

Middot are the character traits that distinguish human beings from animals. Foremost among these is the ability to deny and suppress a physical drive, which animals cannot do. Animals are driven by self-gratification. We have the ability to make choices, to refuse to gratify a physical urge when we deem it inappropriate. In this respect, the drug user is like an animal, yielding to his cravings and unable to resist even if he knows it is wrong. If, as parents, we model proper middot, our children are likely to emulate us. This may discourage them from falling into the trap of immediate gratification.

Adolescents who use drugs are well aware of the damage they can do to themselves and to the people around them. They may even know someone who died of a drug overdose. Yet this may not deter them, because they desire the short-term pleasure of drugs even at the cost of long-term disaster. This self-destructive behavior applies to cigarettes as well. Nicotine is a dangerous drug, and anyone who smokes is setting a bad example for others. Torah leaders who look away from their students’ smoking are essentially condoning the use of drugs.

Similarly, we should be aware that alcohol is a drug. True, a person who does not have a drinking problem can enjoy an occasional lechaim. However, if one drinks to excess or resorts to alcohol in order to feel good, he is sending a message that it is OK to get high. Many adolescents will not distinguish between alcohol, marijuana, ecstasy or other drugs. If Dad can get drunk from Kiddush on Shabbat, then it must be OK to get drunk or high.

We must talk to our children about drugs, and we cannot do so if we have little knowledge about the subject. The dangers are real, and we must become well informed so that we can help our children avoid them.

Some menahelim (administrators) of educational institutions are resistant to having a drug-prevention program at their yeshivahs or day schools. They see these programs as an admission that there may be drug problem in their schools, which they prefer to deny. This is unwise. Problems do not go away when we close our eyes to them. There is no choice. Educators as well as parents must become familiar with the drug problem in our community. It is their obligation. Have no doubt about it: We live in a society that is awash in drug use, and the fences we build to protect our children are permeable.

We take our infants to the doctor to immunize them against diphtheria and polio because we know that these are dreadful diseases. We should feel the same way about drugs.

The founder and medical director of Gateway Rehabilitation Center in Aliquippa, Pennsylvania, Rabbi Twerski, MD, was one of the country’s leading experts on drug and alcohol rehabilitation. He was the author of numerous books, including Dear Rabbi, Dear Doctor (Brooklyn, 2005) and From Pulpit to Couch (Pittsburgh, 2005). His column was regularly featured in Jewish Action.

0 0 votes
Article Rating
This article was featured in the Fall 2008 issue of Jewish Action.