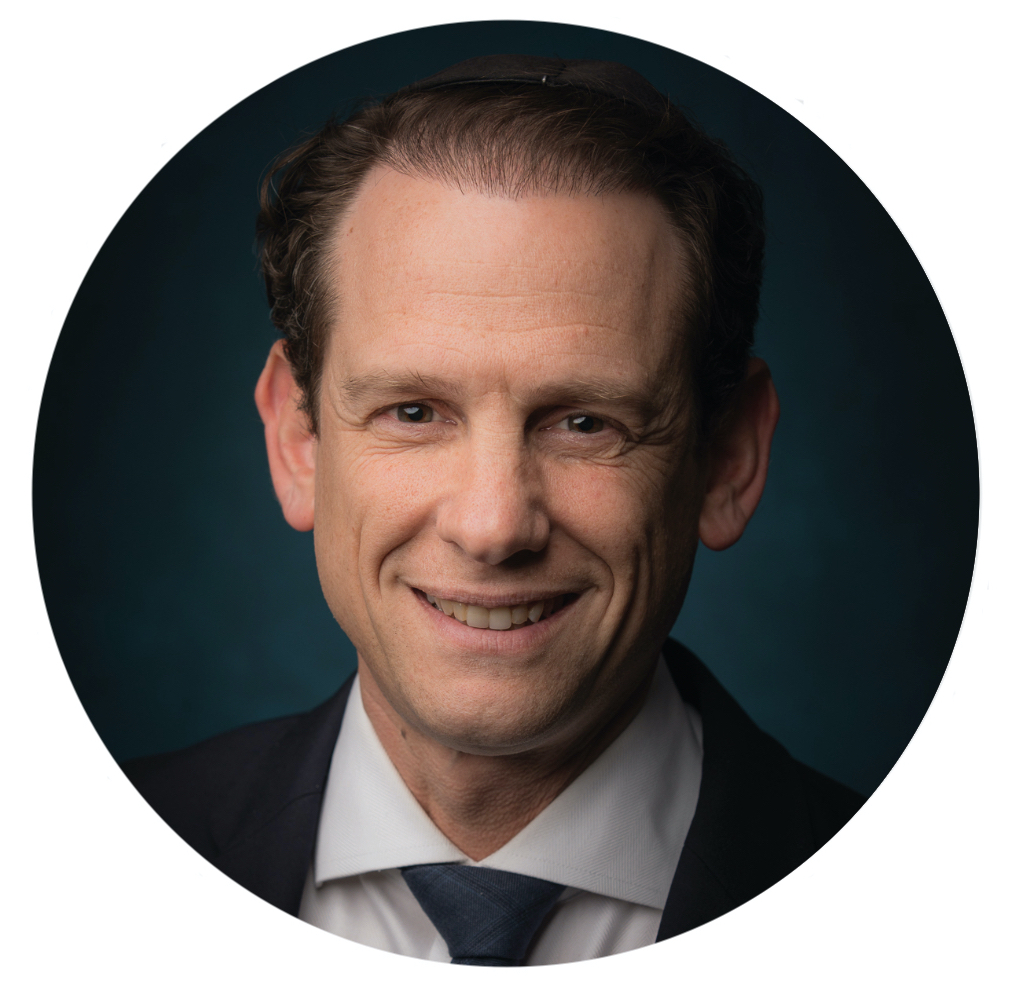 The night before the race, a friend suggested I tape my name on my shirt so people in attendance could share their encouragement and recognition. Did I need to do this? I had trained. A lot. Shouldn’t that be enough? And yet, as I ran in memory of my father, the words “JJ running 4 Dad” became increasingly significant as members of the crowd cheered me on, encouraging me to keep going. While it was awkward to be actively seeking attention and feedback, I did truly benefit from it!

Feedback is critical for all of us. Indeed, research shows that employees appreciate greater and more frequent direct feedback. But it’s not always readily available. In those moments, perhaps we can turn to self-gratitude—within a context of humility and self-awareness—to provide the recognition we seek.

In a recent study conducted at the University of Florida,1 researchers set out to survey self-gratitude through a letter-writing experiment. Participants were divided into groups, with each group asked to write short gratitude letters. Group one thanked someone else, group two thanked themselves, and group three, the control group, wrote about a positive experience they’d had. The participants were then surveyed about their self-perception after writing their letters, leading the researchers to discover that the participants who thanked themselves scored highest in feeling like “morally good people,” as well as feeling “a sense of redemption.” Most striking was that this group seemed to have also experienced “an increase in self-awareness and measures of clarity, authenticity and connectedness,” which the other two groups had not.

Being aware of one’s own worth can be a helpful catalyst for growth and change. . . . Self-gratitude “reminds people that they’re part of a bigger story and that they have the power to grow.”

Focusing so much on yourself may seem self-centered; however, being aware of one’s own worth can actually be a catalyst for growth and change. As the late Sir Ken Robinson pointed out, people often concentrate on improving their weaknesses rather than celebrating their strengths. But since no one knows you better than yourself, who can better give good feedback?

Dr. Matt Baldwin, psychology professor at the University of Florida, who conducted the experiment mentioned above, found that self-gratitude “reminds people that they’re part of a bigger story and that they have the power to grow,” and may actually “promote a pay-it-forward type of mentality.” Moreover, it is a form of self-compassion—treating yourself when you’re struggling like you would treat a good friend who is struggling.

The number one stumbling block, I find, to being successful in the workplace is insecurity. If we can show others appreciation, we can begin to help each other succeed. In “Building a Better Workplace Starts with Saying ‘Thanks,’”2 the Harvard Business Review shared research that creating a culture of gratitude in your team lifts people up and boosts morale. The authors suggest creating time and space (physical or virtual) for gratitude. With that in mind, at our new headquarters at 40 Rector Street, we placed a “Wall of Thank You” on each floor, where employees can “catch” someone doing good, and share their appreciation for each other publicly. This notion of public recognition has also influenced us to share stories of jobs well done and people going the extra mile, news of promotions, and more at our town hall meetings. These are from every level across the organization, whether in the office or in the field. 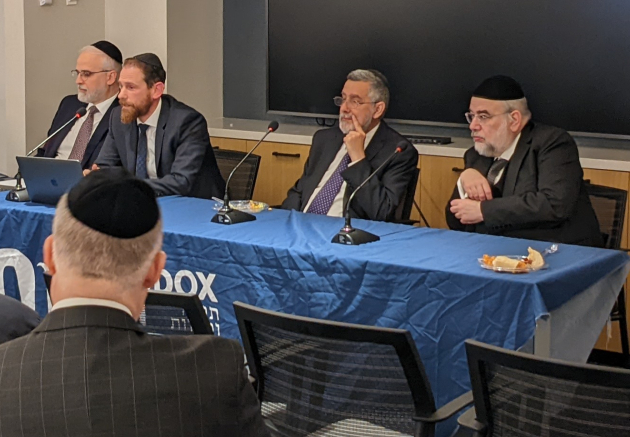 For every berachah in chazarat hashatz, it suffices to just say Amen. However, when it comes to the berachah of Modim, we recite an entire parallel paragraph: Modim Derabbanan. Why is that? When it comes to saying thank you, says the Eliyahu Rabbah in Orach Chaim 127:1, we cannot delegate it to someone else to do on our behalf. Thanks has to come directly from us! In fact, “Jewish prayer is an ongoing seminar in gratitude,” wrote Rabbi Jonathan Sacks, zt”l, in Essays on Ethics (p. 289). “Part of the essence of gratitude is that it recognizes that we are not the sole authors of what is good in our lives” (p. 290).

We begin each day with Modeh Ani. We don’t start with the ‘I’ of Ani, but rather with the modeh, the thanks. And yet the Ani is still there and should not be taken for granted.

4.5 2 votes
Article Rating
This article was featured in the Fall 2022 issue of Jewish Action.