More than 350 OU-JLIC students, alumni and educators celebrated their fundraising achievements over the past year at OU-JLIC’s Winter Conference. The campuses’ various campaigns raised nearly $450,000 combined to support and grow programs for the coming year. At the conference, several educators received awards for their successful fundraising efforts. 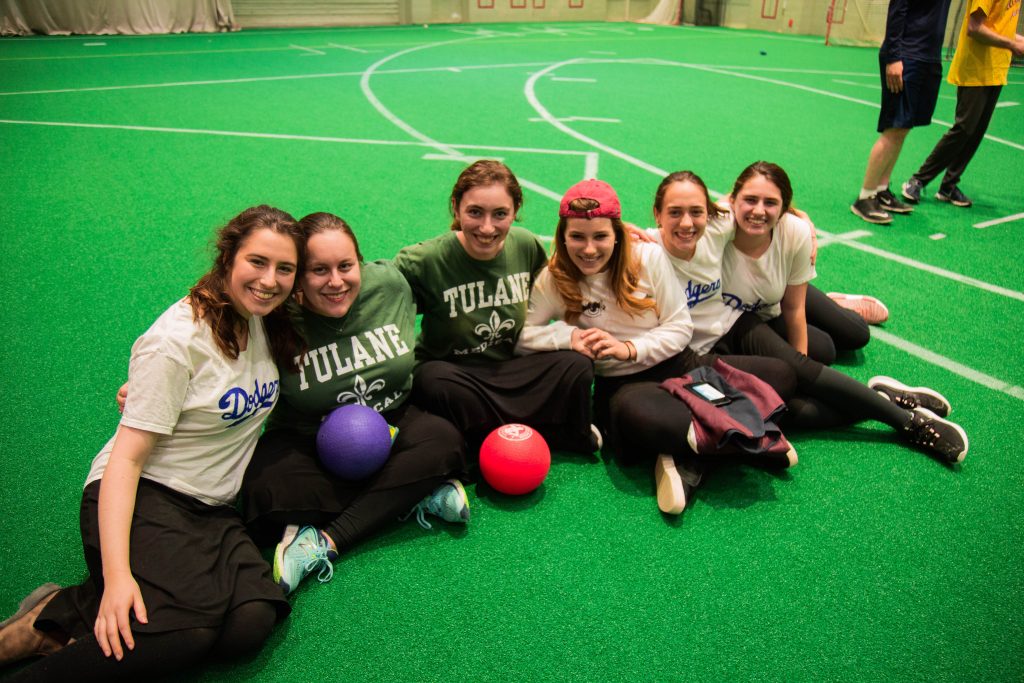 OU-JLIC Cornell’s Dodgeball Tournament challenged students to create their own teams and fundraising pages. Students’ successful crowdsourcing—and great ball playing—raised nearly $10,000. Educators Rabbi Daniel and Sarah Kasdan were recognized with the “Grit Award” for their persistence and extraordinary efforts in overseeing the fundraiser. 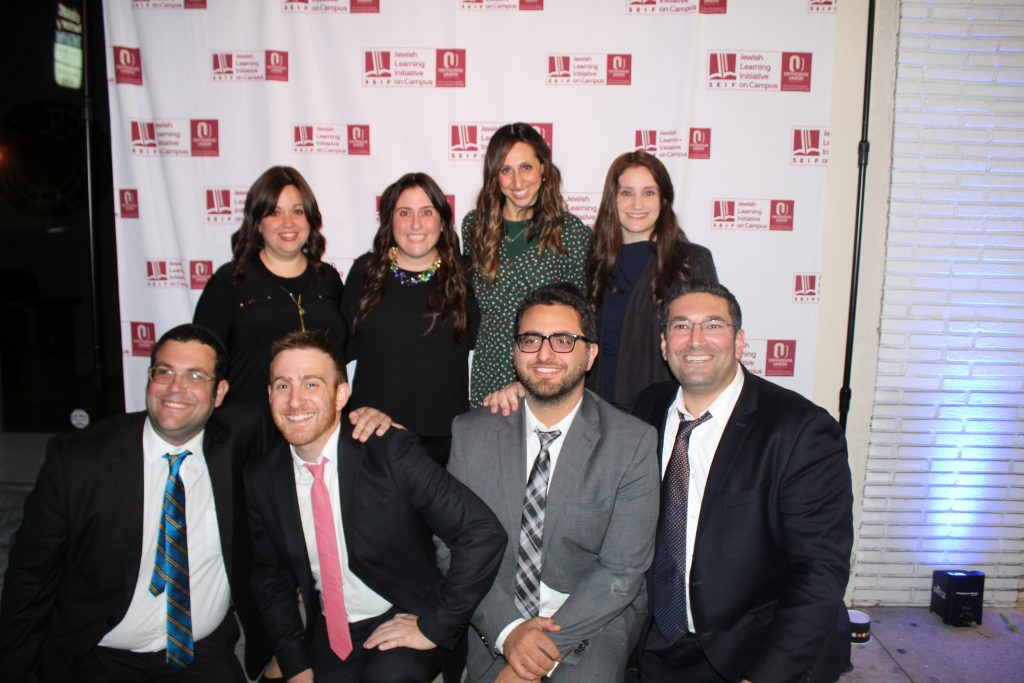 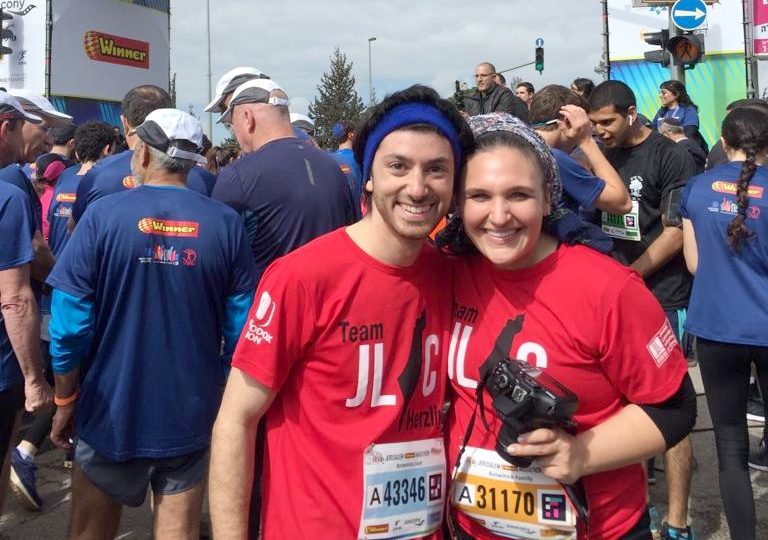 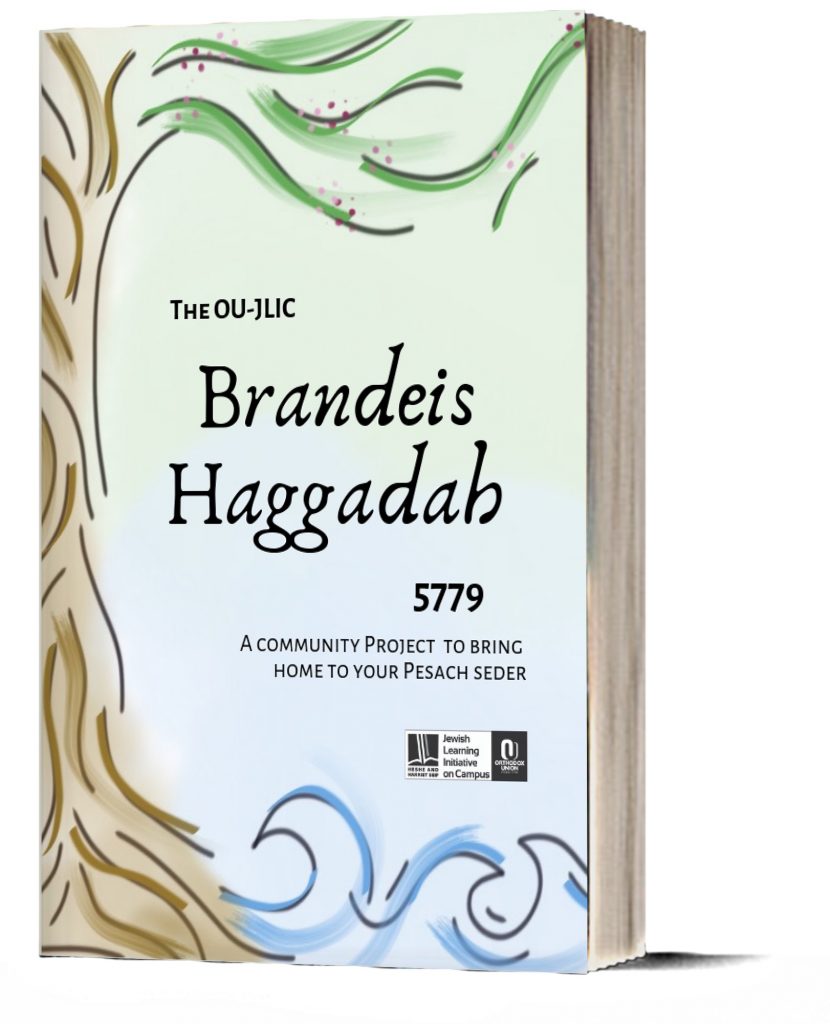 Under the guidance of educators Rabbi Isaac and Tal Attia, forty-plus students created the Brandeis Haggadah. Comprised of contributions from students, alumni, faculty and Rav Isaac and Tal, the haggadah is a reflection of the Torah values and unique spirit of the Brandeis community. The students raised over $20,000 in sponsorships and sales. Rav Isaac and Tal (now OU-JLIC Torah educators at Binghamton) received an award for “Most Creative Upreaching Campaign.” 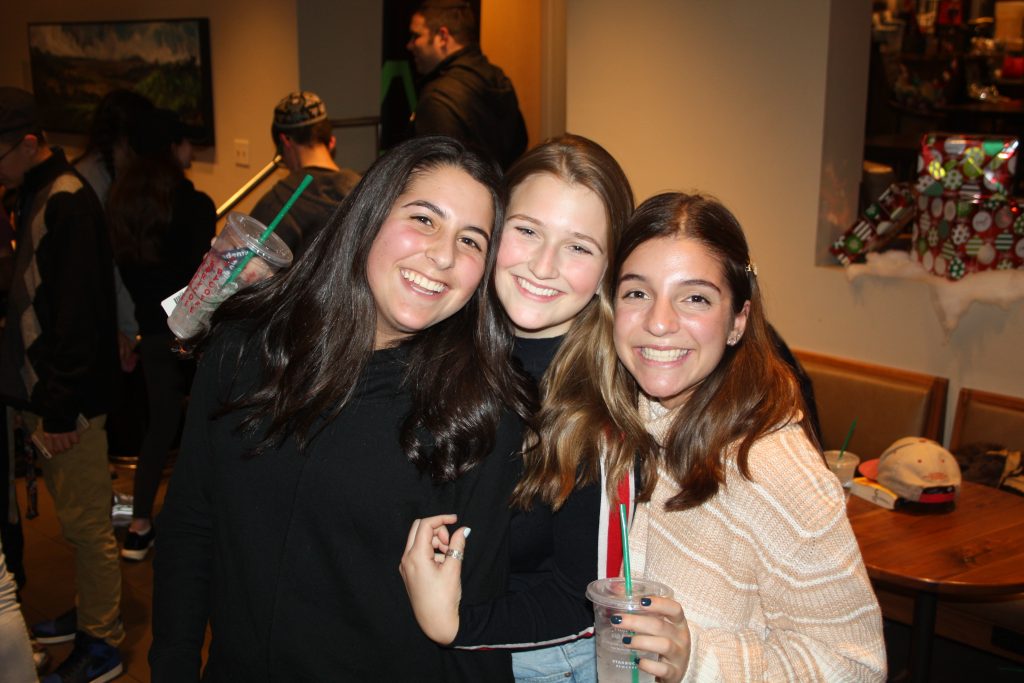 Continuing its generous support, the MB Glassman Foundation granted NCSY’s Denver chapter $45,000 for its MB Glassman Denver NCSY Scholarship Fund. The fund provides Denver teens with limited resources the ability to attend regional and national conventions as well as transformative summer programs in Europe and Israel. Over the past few years, the Denver chapter has grown from an average of sixty high school teens participating in programming to over 300 affiliated and unaffiliated teens involved annually.

“The Glassman Scholarship fund has allowed me to attend NCSY summer programs, regional Shabbatons, Yarchei Kallah, and so much more. These programs have changed my life,” says Denver NCSYer Shevi Parkoff.

“We are so proud of the accomplishments of the entire West Coast region as we celebrate this important milestone.”
—OU President Mark (Moishe) Bane

More than 225 friends and supporters attended NCSY West Coast’s Legacy Gala this past February in celebration of NCSY’s five decades of inspiring Jewish teens in the region. The gala raised over $120,000 in scholarship funds for NCSY summer programs, enabling West Coast NCSY to build on its legacy and impact even more teens in the area—the largest NCSY region in the country. Held in Los Angeles, the evening paid tribute to Steve and Eytan Darrison of the Los Angeles Valley and Daphne and Jesse Orenshein of Los Angeles, two parent-and-child pairs who are deeply involved with NCSY. 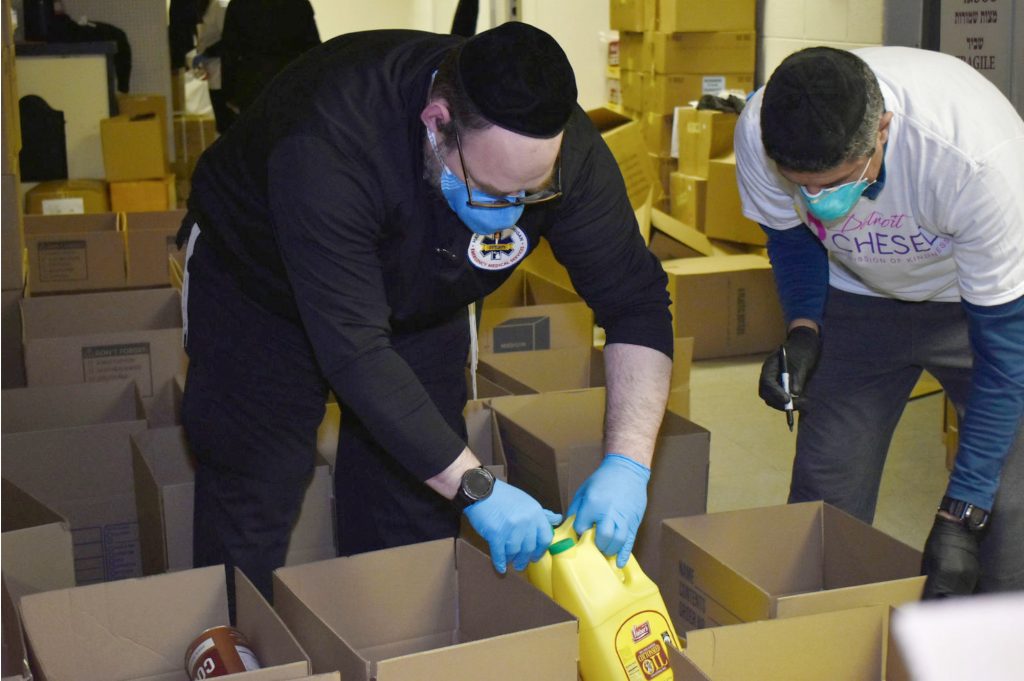 Wearing protective gloves and masks, Detroit Chesed Project volunteers ready Pesach food packages for delivery to those in need, including a full truck’s worth of chicken and meat arranged through KFL. Photo: Envision Studios

In conjunction with the OU’s annual Maos Chittim campaign, KFL initiated an emergency Passover food campaign to help the growing number of families experiencing financial strain due to the pandemic, raising over $350,000. The funds enabled food pantries, Tomchei Shabbos and social service agencies across the country to obtain much-needed Pesach food before the holiday.s COVID-19 spread throughout the country, the OU’s Kosher Food Lifeline (KFL) launched programs to combat the anticipated significant increase in food insecurity, especially during the Pesach season.

“The community at large is in crisis. It is critical that they have the support of the OU in the battle against food insecurity.” —KFL Director Allison Deal

As food insecurity continues post Pesach, KFL is providing resources for immediate food donations and purchases to increase kosher food in our communities. In New York, KFL connected local kosher caterers with city agencies in order to provide home meal delivery to those aged sixty-five and older who are strongly advised not to leave their homes.

Additionally, with food supply lines disrupted, KFL is working directly with kosher pantries across the country—including Boston, Cleveland and Detroit—to connect them with local vendors and food distributors.

KFL has also teamed up with OU Advocacy to provide kosher food pantries access to government funding for food, such as the USDA’s COVID stimulus package. 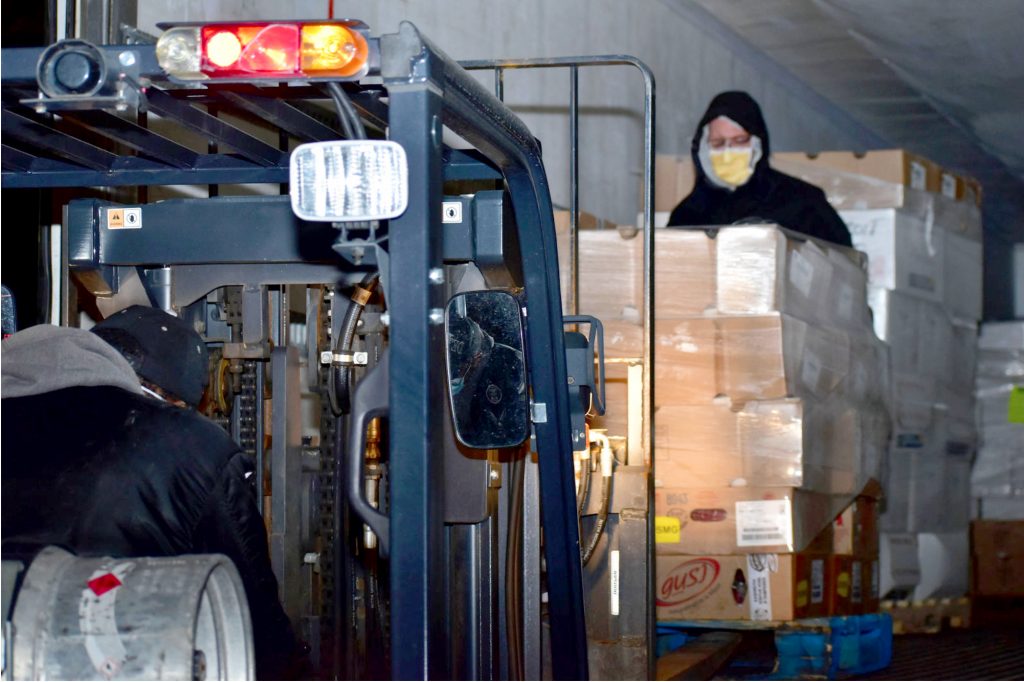 0 0 vote
Article Rating
This article was featured in the Summer 2020 issue of Jewish Action.