Celebrating Every Holiday with the OU

With large gatherings still on hold for the foreseeable future, in December the OU’s Torah Initiatives launched “8 Days of Inspiration”—an online hub of Torah inspiration, activities and videos to guide community members in celebrating at home throughout Chanukah. Highlights included an eight-part video series on the history of Chanukah with the well-known historian Dr. Henry Abramson, virtual tours of places that pertain to Chanukah, and fun and engaging children’s videos on the holiday. This model will be replicated for each holiday, keeping the OU and Jews the world over virtually connected.

“With this initiative, we’re releasing the full spectrum of the OU’s programming to everyone around the world, not just local constituents,” said Rabbi David Pardo, Director of Torah Initiatives. 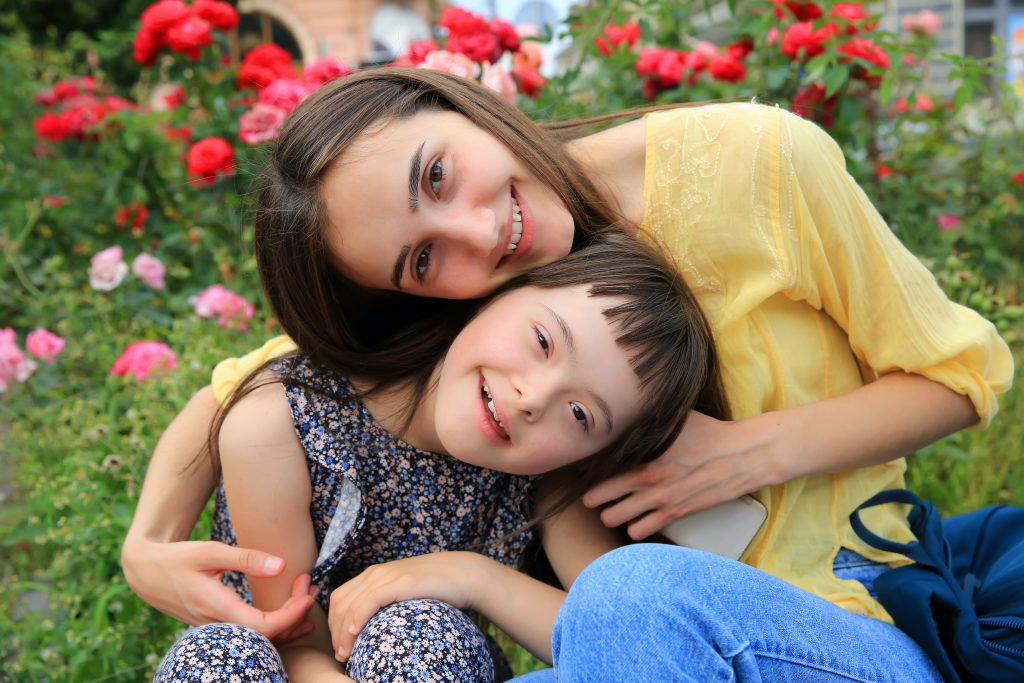 When many daytime and residential programs locked down due to Covid-19, families with individuals with special needs once again became responsible for full-time support, resulting in increased stress for parents and siblings. Yachad’s sibling support network aims to alleviate some of that stress.

This past fall, Yachad, the leading organization for individuals with disabilities in the Orthodox community, launched a support network for adult siblings of individuals with special needs. The first monthly meeting drew participants from around the country, including New York, Ohio and Massachusetts.

“The pandemic’s restructuring of the day-to-day care for individuals with special needs has compounded the stress and experience for many of their siblings,” said Yachad Associate Director Chani Herrmann. “The goal of our program is to make sure that siblings of those with special needs don’t feel alone and are able to discuss their feelings and challenges with others who understand their unique position.”

For more information or to register, please visit yachad.org/sibsupport. 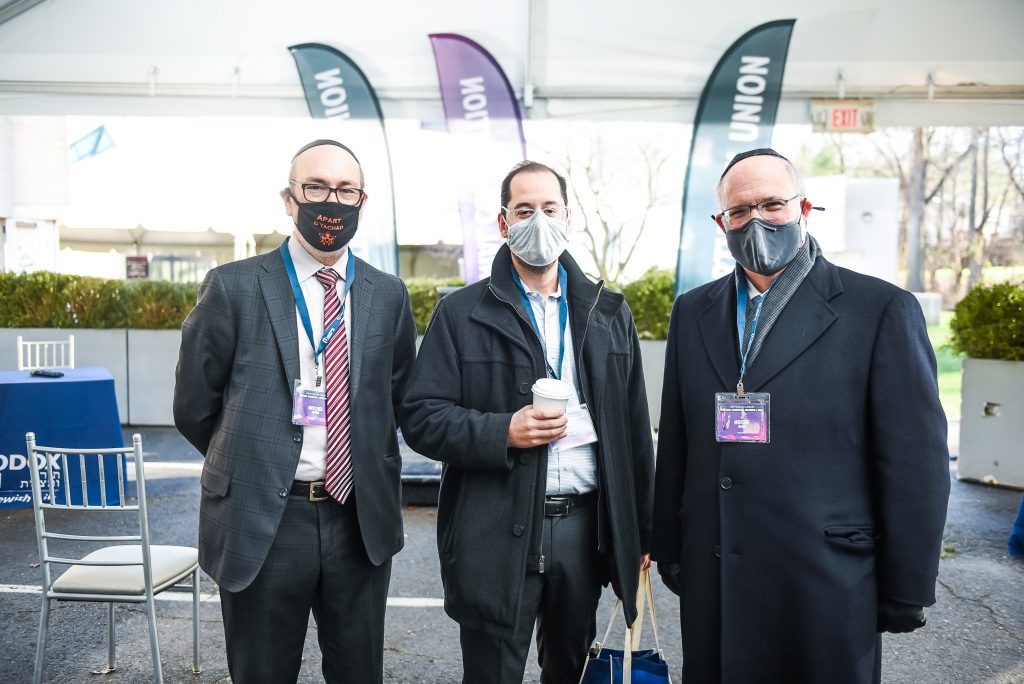 From left: Newly appointed Chairman of the Board and Chair of the Youth Commission Mitchel Aeder, Director-at-Large David Gerstley, and OU President Mark (Moishe) Bane at the socially-distanced, outdoor OU Biennial Convention in December. Twelve new members were elected to the OU Board, including eight men and four women, representing communities around the country and broadening the OU’s reach. OU President Mark Bane was unanimously re-elected as president by convention delegates.

To see the complete board listing, visit ou.org/ou-lay-leadership-national-officers/.

All Daf Soars with Pesachim Launch

More than 2,000 Daf Yomi learners have committed to completing Masechet Pesachim with All Daf, the OU’s revolutionary Daf Yomi learning platform, inspired by All Daf’s “Pesachim for Pesach” Initiative. Those who committed to learning Pesachim were entered into grand giveaway—a trip for two to California to tour the Herzog Winery—as well as additional smaller prizes. The day Masechet Pesachim began in November, All Daf saw over 8,000 new users on its platform. All new “Pesachim for Pesach” content is available on the app homepage and at alldaf.org. 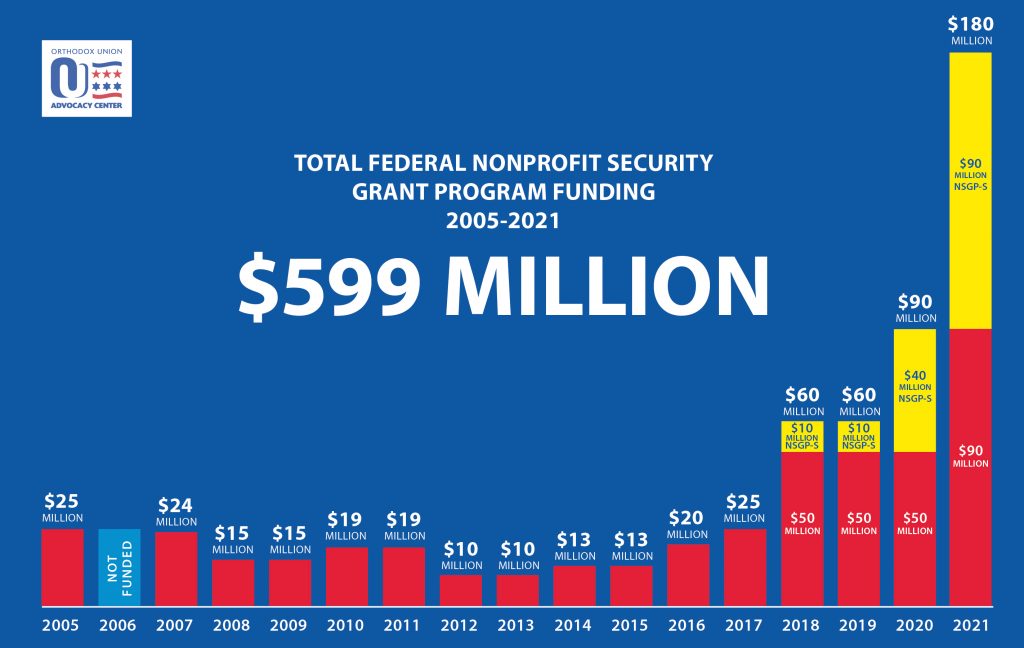 In December, Congressional appropriators doubled funding for the Nonprofit Security Grant Program (NSGP) to $180 million for fiscal year 2021. Founded in 2005 as a result of advocacy by the OU Advocacy Center and its coalition partners, NSGP funding enables synagogues, Jewish day schools and other houses of worship and nonprofits at risk of terror attacks to make their facilities more secure.

This past November, the OU Women’s Initiative (WI) celebrated its third anniversary. Since its launch, WI has been identifying and addressing the spiritual, educational, and emotional needs of women in Orthodox communities worldwide. Through a range of Torah learning opportunities, as well as leadership training for women in communal positions, WI supports women in their myriad roles and in all ages and stages of life. 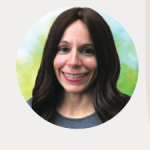 . . . Dr. Guila Benchimol, Principal Researcher at the OU Center for Communal Research (CCR). Guila will conduct qualitative research for the CCR on the Orthodox Jewish community and will use existing research to inform the work of various OU departments. As a researcher and public educator on sexual violence, Guila has crafted standards and policies for Jewish workplaces, institutions and communal spaces. She holds a master’s in criminology and criminal justice policy and a PhD in sociological criminology from the University of Guelph in Ontario, Canada. 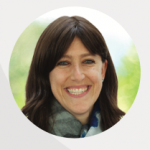 . . . Dr. Adina Bankier-Karp, Senior Fellow at the CCR. Adina will be working with CCR Assistant Director Michelle Shain on studying the effects of Covid-19 on the American Orthodox community. Adina’s research background is in the interconnected effects of Jewish education, family upbringing and critical Jewish experiences in shaping Jewish connectedness. She is also a research associate at the Australian Centre for Jewish Civilisation, Monash University. She holds a master’s in Jewish studies and a PhD in Jewish education from Monash University, Australia. 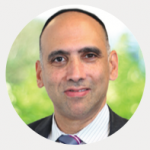 . . . Jeff Korbman, on his appointment to Director of Foundation and Strategic Partnerships in the OU’s Department of Institutional Advancement. Jeff joined NCSY four and a half years ago as its first National Director of Development. During his tenure, NCSY grew consistently in its fundraising achievement, year after year. Of note is Jeff’s work on a pair of multi-million-dollar grants, NCSY’s first national Day of Giving and multiple published articles about philanthropy that raised NCSY’s national profile. Jeff holds a master’s in social work from Columbia University. 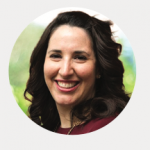 . . . Tiffany Yankovich, who has assumed the title of NCSY’s Interim National Director of Development. Tiffany will work with NCSY leadership to optimize the department’s structure and plan for NCSY’s continued growth. Tiffany joined NCSY New York four years ago, and in 2019 became the Associate National Director of Development, where she masterfully trained and supported the NCSY fundraising staff. She holds a master’s in public administration from NYU. 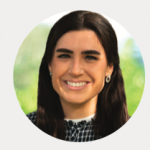 . . . Racheli Schwartz, who has joined the Office of the EVPs as Deputy to the Chief of Staff. Racheli will work closely with both EVPs and the Chief of Staff on project advancement, as well as handling all day-to-day administrative tasks and communicating with all OU departments on the EVPs’ behalf. For the past three-and-a-half years Racheli has been part of the NCSY Summer team and involved with the department’s finances and donor relations. She holds a master’s in Jewish education from Yeshiva University.

Yiddish Discourses on the Return to Zion and Jewish Destiny

By Rabbi Joseph B. Soloveitchik, edited by David E. Fishman

This is the second volume of Yiddish discourses by Rabbi Joseph B. Soloveitchik, transcribed from his own handwritten Yiddish manuscripts. The description that follows is based on the introduction by the volume’s editor, David Fishman.

This volume consists of nine discourses delivered at conferences and conventions of the Mizrachi Organization of America, and joint conferences of Mizrachi with its smaller sister organization Hapoel Hamizrachi, beginning in 1944 and concluding in 1958. In addition to these nine discourses, which have never before been published, this volume reprints as well five Yiddish discourses that Rabbi Soloveitchik delivered to Mizrachi conferences between the years 1962 and 1967, which were previously published in Yiddish, as well as in Hebrew as Chamesh Derashot and in English as The Rav Speaks: Five Addresses on Israel, History, and the Jewish People.

The discourses are a fascinating synthesis of homiletics, religious thought, and commentary on current events. While they deal with the mission, politics, and state of the Mizrachi movement, both in America and in Eretz Yisrael, the discourses go far beyond the confines of political speeches. They address profound questions of Jewish destiny and the Jewish return to the Land of Israel.

The first six texts, which constitute the book’s core, were delivered between 1944 and 1948, in the fateful years that bridged between the Holocaust and the establishment of the State of Israel. In these texts, Rav Soloveitchik confronts the great historical events of his time: the destruction of East European Jewry, the difficulties and prospects of building a center for Orthodox Judaism in America, and the renewal of Jewish life and sovereignty in the Land of Israel. These discourses reveal a previously unknown stage of Rav Soloveitchik’s Religious Zionist thinking. One can detect in them the embryos of ideas developed more fully in his later works Kol Dodi Dofek—Listen, My Beloved Knocks—and the previously mentioned Chamesh Derashot.

This volume is a fascinating window onto a period of catastrophe and rebuilding, from the perspective of one of the great Jewish thinkers of the time. Non-Yiddish speakers will welcome the news that OU Press is currently also preparing an English translation of this important work. 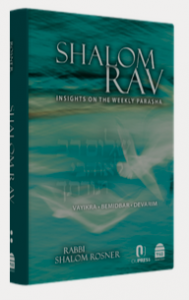 By Rabbi Shalom Rosner, edited and compiled by Marc Lesnick

In this new volume, like its predecessor, Rabbi Shalom Rosner collects a vast array of sources on the parashah and presents them in a highly accessible format for those seeking insights and divrei Torah. To give one example, Rabbi Rosner asks why the Torah concludes with an allusion to Moshe’s shattering of the luchot—was this the greatest achievement of Moshe’s career?

The Gemara tells us that Shimon HaAmsuni was able to interpret every instance of the word “et” in the Torah to include something. But when he reached the words “et Hashem Elokekha tira—The Lord, your God, you shall revere,” he discarded his entire enterprise. What can possibly be included alongside reverence for God? His student, Rabbi Akiva, suggested that the “et” of this pasuk includes Torah scholars. Rav Mordechai Gifter asked: Why was Rabbi Akiva able to derive something from this “et” when Shimon HaAmsuni could not? The answer is that Rabbi Akiva had a rebbe like Shimon HaAmsuni, who was ready to throw away his life’s work in the pursuit of truth. Shimon HaAmsuni is what allowed Rabbi Akiva to understand that a Torah scholar can be revered alongside God.

Moshe had spent forty days and nights atop Mount Sinai in order to bring the luchot to the people. But when he reached the bottom of the mountain, he recognized that the people were not ready to receive this gift. The Torah concludes with Moshe’s destruction of the luchot to teach us that a teacher must be willing to sacrifice his entire life’s mission for the sake of truth.

In Shalom Rav, readers will find much material to enable them to pursue truth in Torah.