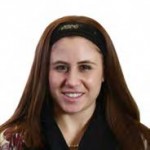 In light of the Orthodox Union’s ongoing commitment to retain dynamic women, this year several female staff members move into senior leadership positions across the organization. Hannah Farkas, who has served as the assistant director of community engagement for the last five years, will now serve as the director of OU board engagement and new leadership. “I’m very excited for the new opportunity and I look forward to the new challenge,” says Farkas. 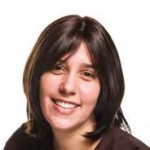 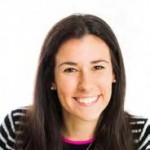 Rebecca Schrag, who served as the coordinator of high school programming for Yachad/NJCD and the director of Yachad’s popular summer program, Yad B’Yad, was promoted to Yachad’s director of informal education.

Shira Boshnack and Sharona Kaplan, who were JLIC educators for Brooklyn College and UCLA, respectively, are now executive leadership cohorts for JLIC. 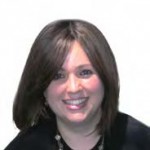 Devora Weinstock, who was the director of programs for New England NCSY, is now in addition the regional coordinator of Upstate New York NCSY.

Miriam Lejtman, who worked as an auditor for OU Kosher, was promoted to junior financial analyst.

We congratulate the women for their various promotions and wish them well as they advance in their careers.

4 1 vote
Article Rating
This article was featured in the Fall 2015 issue of Jewish Action.