“What better way to shine a beacon on the importance of Torah study than by coming together as a community to hear from some of the world’s leading Jewish teachers, all in one place,” says OU President Moishe (Mark) Bane.

“This event highlights the rich diversity of the Orthodox community,” says OU Executive Vice President Allen Fagin. “We are thrilled to welcome speakers and guests from near and far, bringing different points of view and new perspectives on the most pressing issues of our time.”

Lectures are available on the OU web site. 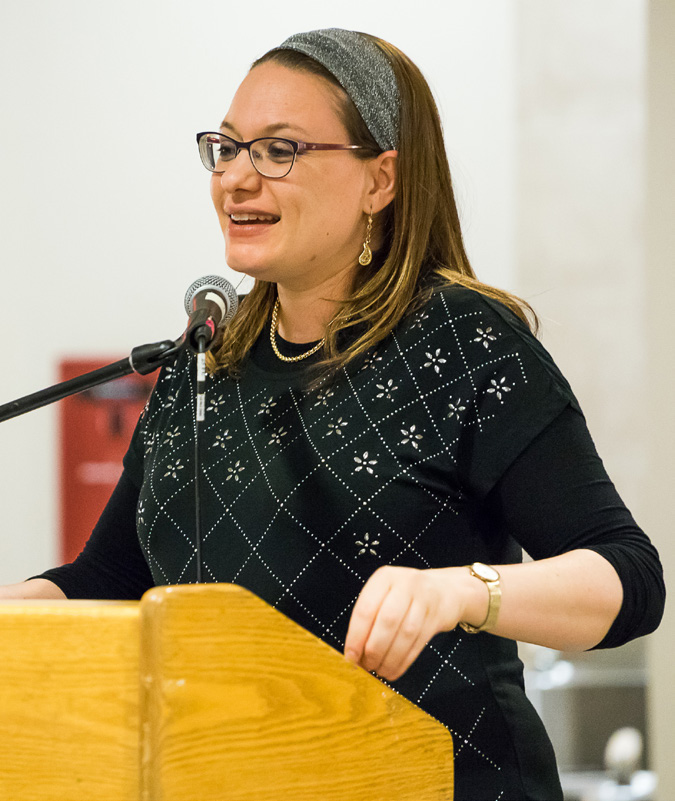 Israeli journalist Sivan Rahav-Meir speaking about emunah in an age of new media. 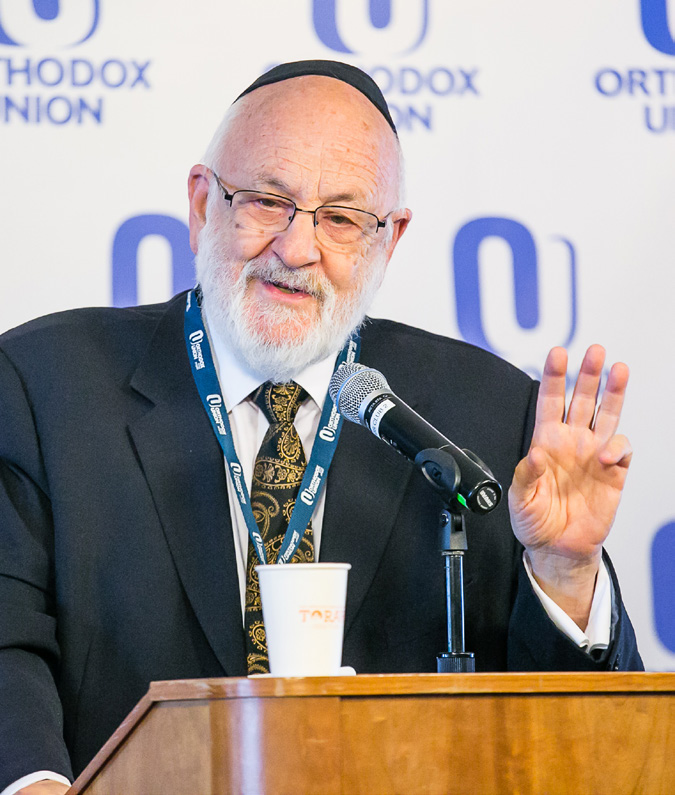 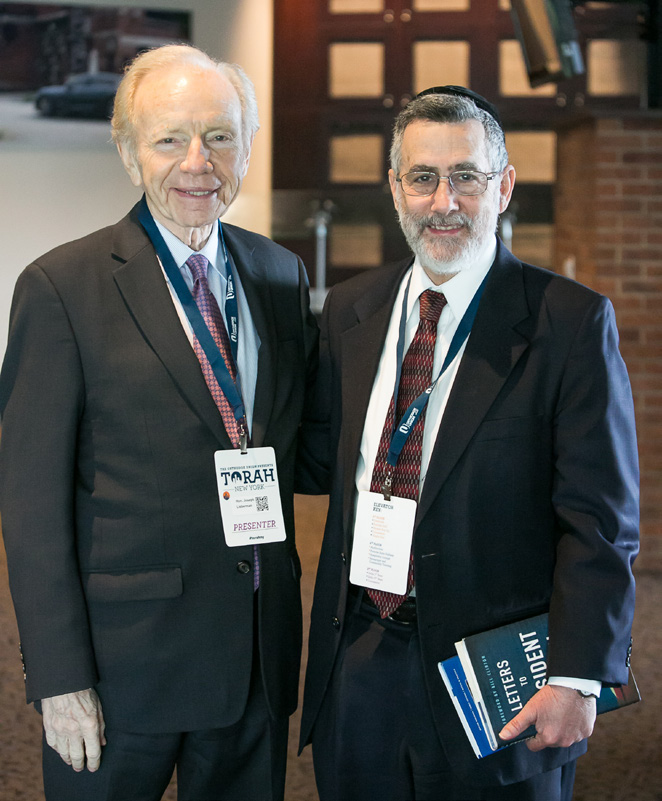 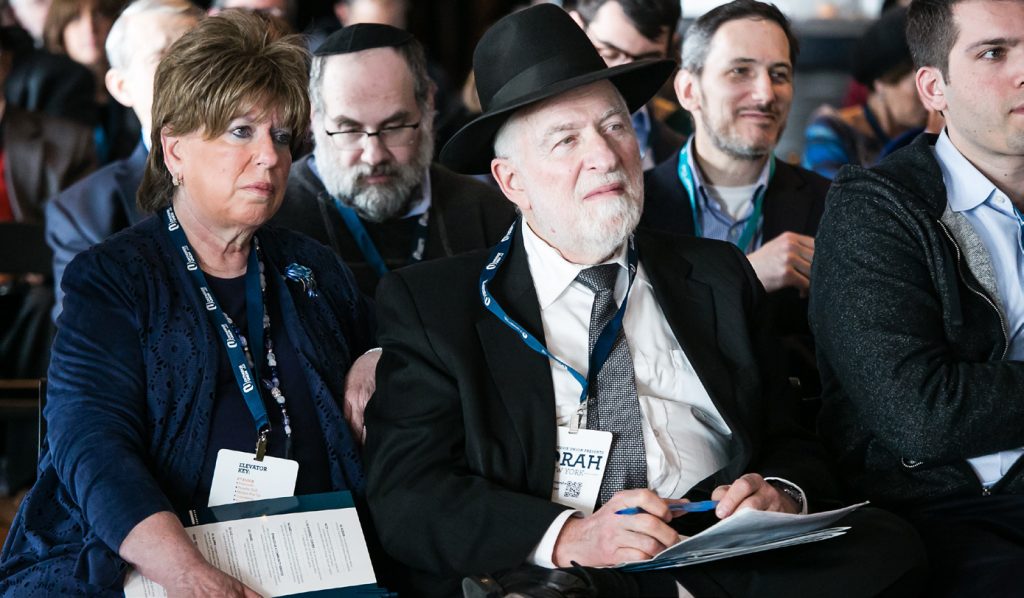 Rav Hershel Schachter, Rosh Yeshivah at Yeshiva University and Posek, OU Kosher, with his wife Shoshana at the plenary session. 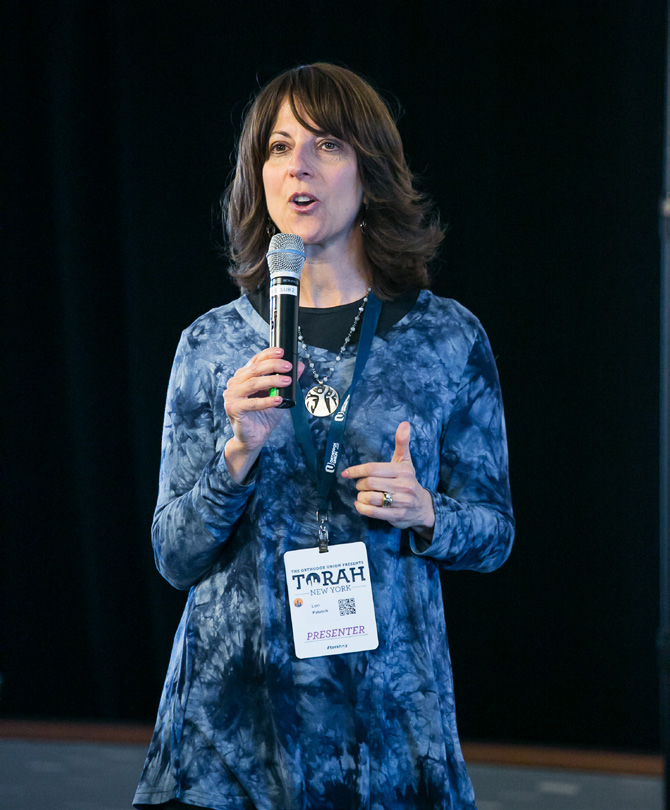 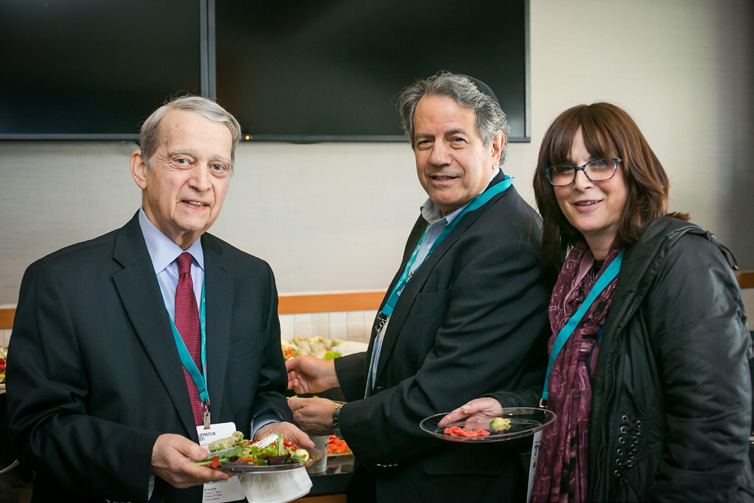 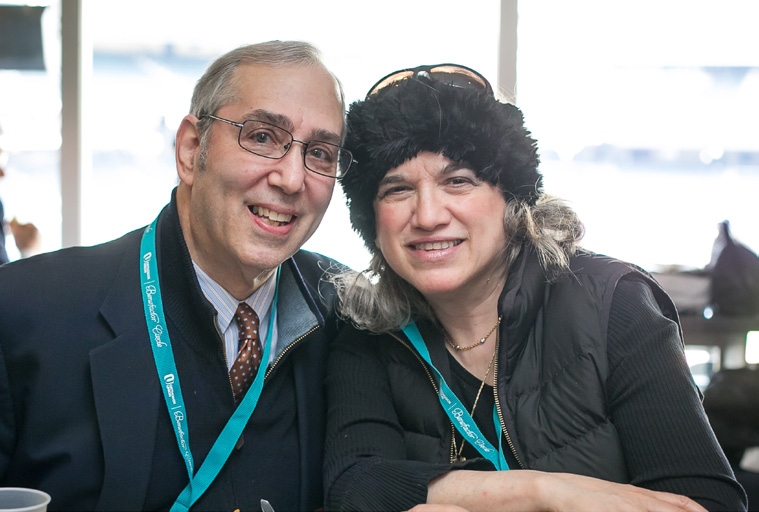