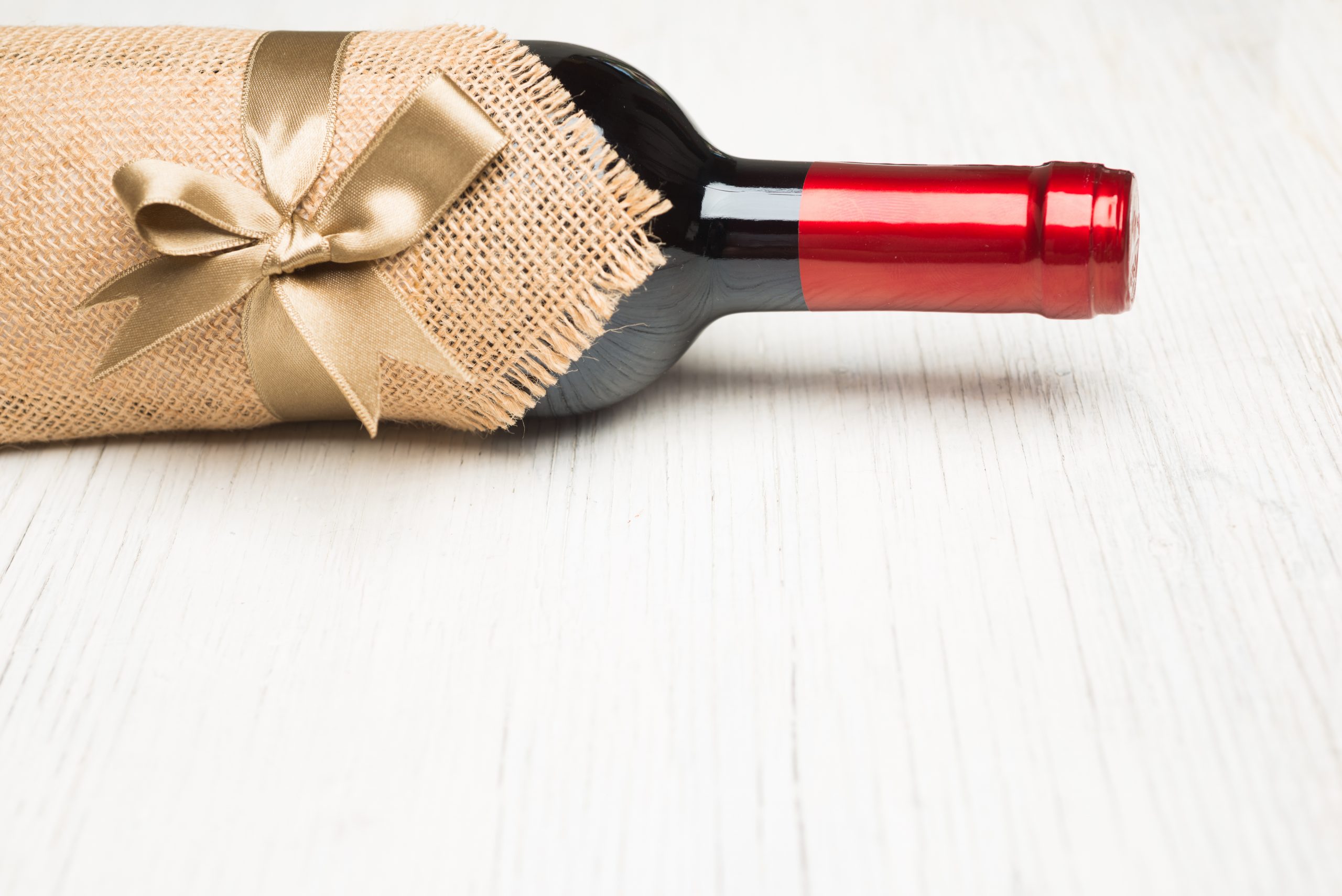 We Jews are very hospitable people.

Entertaining friends and relatives in our homes for a Shabbat or yom tov meal is a wonderful tradition that is very widely and happily observed. From Avraham and Sarah’s wide-open tent, to the kol dichfin yeitei v’yeichol (“let anyone who is hungry come and eat with us”) of the Pesach Seder, the mitzvah of hachnasat orchim is one we truly enjoy. Throughout the ages, and still today, travelers who come to a shul on a Shabbat will be asked if they have a place for their Shabbat meals and will be welcomed into someone’s home.

Some families like to host grand dinners with fine linens, gleaming crystal, multiple courses of delectable dishes, and an abundance of guests. For others, a cholent and the company of a couple of friends is more than enough to turn the Shabbat or yom tov table into a sumptuous royal banquet.

As much as we love entertaining, most of us like being invited to someone else’s home even more, and that usually involves bringing a gift for our hosts. Late-night TV personality Johnny Carson once talked about one of the traditional edible gifts that many American families give each other when invited to a holiday party, namely the fruit cake. No one has ever actually eaten the fruit cake, he claimed. Rather, he insisted, “there is only one fruitcake in the entire world, and people keep sending it to each other.”

That’s also true about a bottle of kosher wine.

Chances are, if you are out in the streets of any Jewish neighborhood on a Friday night following Kabbalat Shabbat, or on Shabbat day around noontime, you will see many families on their way to the homes of friends to whom they have been invited. And (assuming, of course, that there’s an eruv) most likely you will see a decorative bag containing a gift dangling from the hand of one of them.

But here’s what transpires in my home, and I imagine in many others, sometime during the week:

“We’re invited to [you fill in the blank] for Friday night dinner,” I am informed. And then, inevitably, “We have to bring something.”

“What do you have in mind?” I innocently ask.

Now, you and I both know where this conversation is headed—to its one and only possible and inescapable conclusion. But first, we need to go through the preliminaries.

“If you’re passing that nice nuts-and-candy store when you’re out, why don’t you pick up something there?”

“Well, I’m not; I was actually right near there yesterday. Why didn’t you tell me yesterday?”

“Because they hadn’t invited us yet yesterday.”

“Ah, right. Maybe I should get some fruit?”

“No. You know I only like the fruit from that store that you don’t like going to. You could get some flowers.”

“But I’d have to drop them off before Shabbat, and I really won’t have time.”

“Do we have any of those boxes of British chocolaty mints? Lots of people give those.”

“They’re so strong we practically had to revive the last people we took them to. Maybe you should bake something to take along for dessert . . . .”

“And here I was thinking that I wouldn’t have to bake this week since we’re invited out.”

And so, all other possibilities having been exhausted,
we arrive at the preordained denouement.

“Well, as usual, we’ll have to take a bottle of wine.
Do we have anything decent?”

With a sigh, I open the door to the cabinet, but as I pull out the only bottle that suggests we might actually understand what good wine looks like (never mind tastes like), I suddenly hesitate.

“I think they may have given us this bottle the last time they came to us.”

“So what?” comes the reply. “They won’t remember.”

And so it goes. I am quite convinced that this very bottle of wine has been circulating among our friends for the past several years. Maybe it was even a yerushah from someone’s parents or their friends. It plays an unspoken but vital role in all of our lives. It can never be consumed, because if that happened, our entire social structure would be in danger of collapse.

So that is why I have tried to launch the “If You Don’t Bring Anything To Us We Won’t Bring Anything To You” Society. Sadly, recruiting has not been very successful, as we are all so innately generous and giving by nature that we cannot hold ourselves back from wanting to show our appreciation to our hosts in a tangible way.

And just in case you were wondering, I’m very partial to a good Cabernet Sauvignon.

David Olivestone, a member of the Jewish ActionEditorial Committee, lives in Jerusalem. He is a frequent contributor to Jewish Action.

5 1 vote
Article Rating
This article was featured in the Summer 2022 issue of Jewish Action.