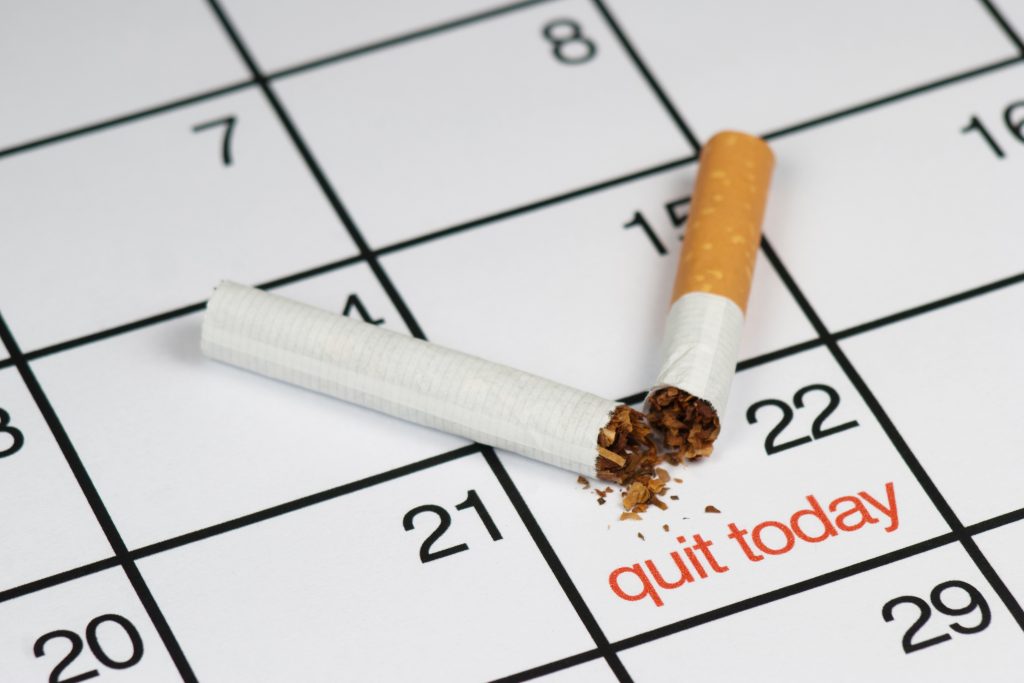 In all addictions, I have found the same dynamic: A person feels a compulsion to drink, use drugs, eat, gamble or smoke, and it is extremely difficult to resist the compulsion. Although one may be sincerely motivated to overcome the addiction, the compulsion is usually overwhelming.

Oftentimes, an individual will not have the willpower to overcome the compulsion until he reaches rock bottom (i.e., the negative consequences of the addiction exceed the pleasure or relief one gets from the addictive act).

With regard to alcohol or drug addiction, hitting rock bottom can include a number of things such as losing one’s job, the breaking up of one’s family or getting arrested for driving while intoxicated or for a drug-related crime. With regard to compulsive gambling, it may include imprisonment for embezzling. As distressing as these occurrences are, there is hope for living a normal life once one recovers from the addiction. One may get another job, remarry or reestablish oneself in business after one’s incarceration.

Not so with smoking. Unfortunately, for a smoker, hitting rock bottom may mean suffering a heart attack or developing lung cancer, both of which cannot be undone by stopping to smoke.

(True, our history is replete with people who have chosen death or to endure torture rather than renounce Hashem. They did this because renouncing Hashem was for them a greater suffering than death or torture.)

For some people, the specter of a heart attack or lung cancer constitutes hitting rock bottom. In others, the psychological mechanism of denial works to protect them from internalizing the reality of these threats. Denial is a defense mechanism that does not adhere to the laws of logic. Hence, “Yes, I know that smoking can cause lung cancer or a heart attack, but it won’t happen to me.” This denial may be reinforced by “Mr. X is ninety-eight, and he is in good health even though he has been smoking two packs of cigarettes a day since he was sixteen.”

In the last decade [1990’s], several prominent posekim have declared smoking to be an issur (a prohibition). The reinforcement of this pesak by the Rabbinical Council of America is most welcome (see sidebar). One should avoid smoking just as one does butter-fried chicken, which he would not eat regardless of how hungry he may be.

The dangers of smoking are well known. Anyone who smokes a cigarette is essentially saying “It is permissible to sacrifice one’s health, a long-term risk, for the immediate pleasure of smoking.” This is essentially the reasoning of the drug addict. Anyone who smokes is indirectly, but, nevertheless, very effectively, approving the use of cocaine, heroin or other drugs.

I am periodically invited to speak to students about drug addiction. My response is that if any staff member is a smoker, I will not speak to the students. Students look up to their teachers, and a teacher who smokes is actually encouraging students to use drugs.

Regrettably, this is also true of yeshivah staff. The violation of an issur aside, a rebbe who smokes should be aware that he carries the awesome responsibility of contributing to his students becoming drug addicts.

The discomfort caused when one quits smoking can be dealt with the same way as when an alcoholic stops drinking: one day at a time. The thought “I can never drink again” may be intolerable, but one can say “I can get through just today without a drink.” What about tomorrow? There is nothing one can do today about whether he will or will not drink tomorrow, so why think about it? There will be an opportunity to decide tomorrow what one wants to do. The same technique can work for smoking.

The founder and medical director of Gateway Rehabilitation Center in Aliquippa, Pennsylvania, Rabbi Twerski, MD, was one of the country’s leading experts on drug and alcohol rehabilitation. He was the author of numerous books including Dear Rabbi, Dear Doctor (Brooklyn, 2005) and From Pulpit to Couch (Pittsburgh, 2005). His column was regularly featured in Jewish Action.