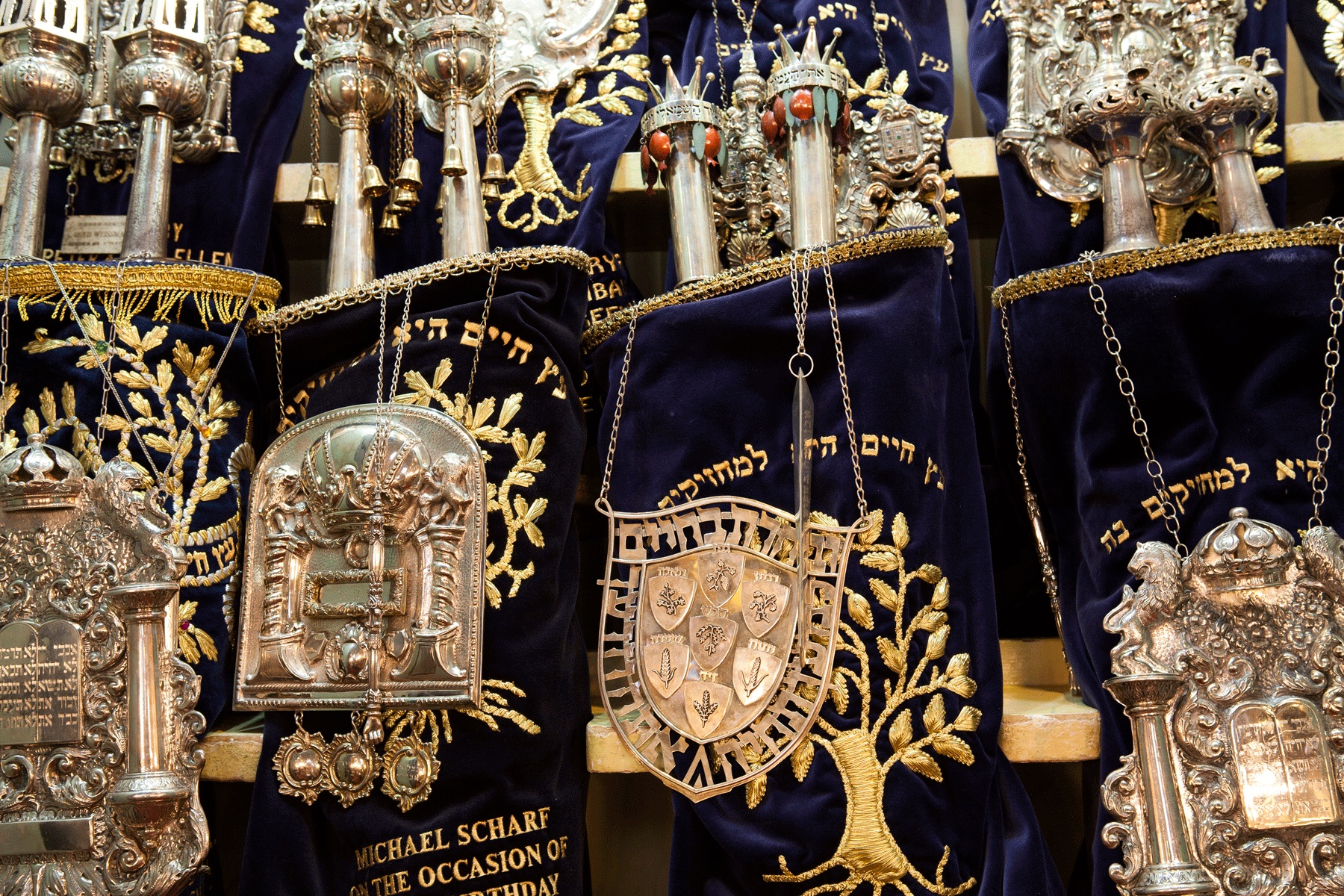 How would we celebrate Simchas Torah?

Five years ago, this was the question my siblings and I asked one another. Our mother had passed away only three weeks earlier—we had gotten up from shivah a day before Rosh Hashanah.

Traumatized by her sudden death—the brutal illness that claimed her life lasted only a week and a half—my siblings and I decided to spend the entire week of Sukkos together (this was pre-Covid days) with a relative in Brooklyn. Accommodations would be tight, with all of us—spouses and children included—crammed into one five-bedroom house, but we needed one another for comfort and support.

Except that now Simchas Torah was here, and we were not sure how we were going to celebrate this joyous holiday of song and dance. Our pain was palpable, our grief thick.

Death brings a certain solitude. A mourner is alone, isolated, inhabiting his own world as he struggles to grasp his loss, to learn how to live again in this new, painful reality. Halachah is, of course, sensitive to the feelings of the mourner; according to some halachic authorities, those mourning a parent are forbidden to dance with the Torah on Simchas Torah, reflecting their shattered mental state. Simchas Torah would have to pass us by; we were not emotionally ready for the joy, the songs, the ecstatic dancing.

But how could we deprive our children, who ranged across all ages, of this special yom tov? The relative at whose home we were staying had an idea: instead of attending the shtiebel her family usually frequented—the frenzied crowds and intense dancing would be too much—she suggested we visit a more low-key shul in the area. We readily agreed.

Arriving at the shul, we found a large and imposing building—but the sanctuary was nearly empty, even on Simchas Torah night. With its high, ornate ceiling and stained-glass windows, it had apparently been magnificent at one time, but now the paint was peeling and the burgundy-colored carpet was faded, torn in places. Membership had dwindled as the neighborhood changed and the community shifted religiously. Most of the Orthodox Jews living in the immediate vicinity attended minyanim in basements with low ceilings or makeshift shuls on the first floor of a house; they did not care for the grand sanctuaries of the past.

That the shul was struggling somehow seemed appropriate, mirroring our emotional state. A sprinkling of elderly men was slowly circling the bimah. A few women were scattered in the women’s section. We huddled in the back of the shul, men on the left side of the mechitzah, women on the right, uncertain where to place ourselves.

Moments after our large group walked in, a few elderly shul members looked up and smiled, delighted to see so many new faces, an infusion of young people . . . with children! A man with a puff of white hair came over to greet us. “Come dance,” he said to the men while distributing bags of colorful candies to the children as well as to the adults. I glanced at the bags of candy, an integral tradition on Simchas Torah in so many shuls, but I made no move to take one. After a moment or two, the man walked away. Our sorrow hovered about like an unwanted shadow.

In most cases, a fresh widower is halachically permitted to dance with the Torah; my father took a three-year-old grandson and a five-year-old by the hand and joined the feeble circle. Entering the women’s section, my sister and I sat down on the worn wooden pews, our thoughts miles away.

Suddenly, the singing grew louder. I peered into the men’s section and was surprised to see that a group of developmentally disabled young adults from a nearby group home had joined the circle. Arms wrapped around their counselors, they circled the bimah energetically, their faces beaming.

Just then, a lively group of Sephardic men—members of a “young” minyan renting space in the shul basement—paraded in, carrying two large Torah scrolls in silver cylindrical cases, in accordance with the Sephardic minhag, on their shoulders.

The few women in shul gazed at the scene with a mixture of surprise and delight: Simchas Torah had come to this forgotten shul. And with the words of “Sisu V’simchu” ringing in the air, I went to go find the man with the bags of candy.