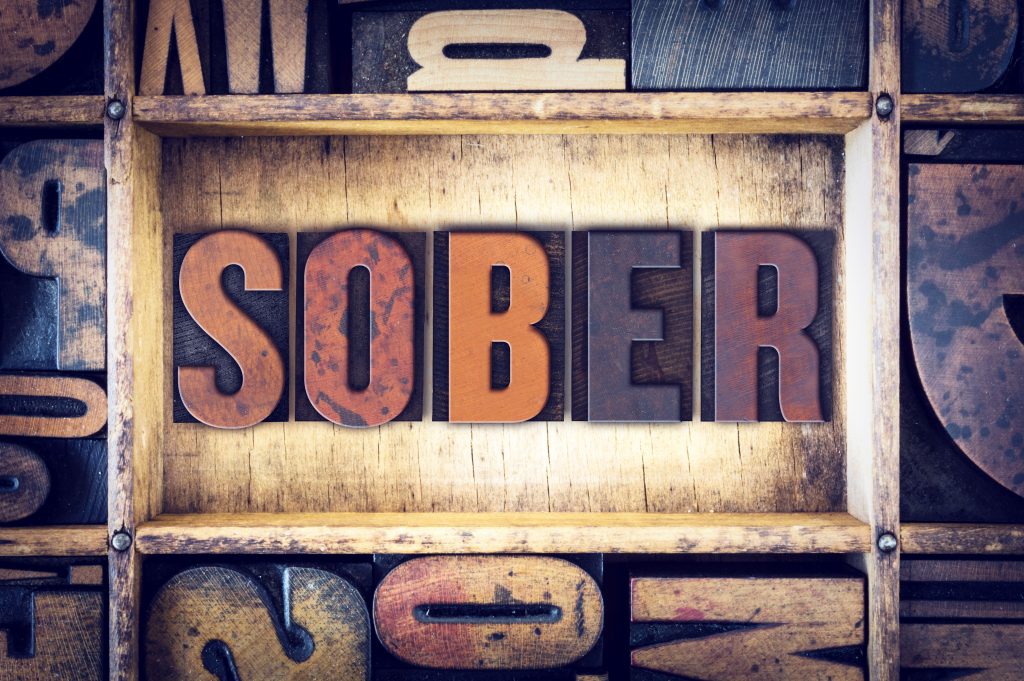 Dressed in ceil-blue scrubs and flip-flops, fifteen men, all acutely detoxing from drugs or alcohol or both, were gathered in a common room filled with slouchy couches and TVs.

“We are testing everyone for Covid today.” I spoke confidently but felt apprehensive as I awaited the tidal wave of responses.ressed in ceil-blue scrubs and flip-flops, fifteen men, all acutely detoxing from drugs or alcohol or both, were gathered in a common room filled with slouchy couches and TVs.

“I’m not getting tested,” said a young man with a sharp edge in his voice.

It made sense; homeless addicts, who rarely show up for medical appointments, and often carry transmissible diseases, were now being informed that they were to be tested for Covid.

Other patients began muttering to themselves, describing in their own terms how the test is performed, how the nasal swab reaches “up into your brain.” Patients who might have initially agreed to being tested became doubtful. This was turning into a lost cause.

I tried again. “We had a positive case in the building and now we are strongly suggesting that everyone be tested so we can track the spread.” No one budged until the unit manager (whom I think of as our bouncer) finally spoke. He jutted his finger to three men closest to him, and said, “I’m getting tested because I want to make sure you’re safe, you’re safe . . . and you’re safe.”

Amazingly, the patients began to absorb the message: We are all vulnerable, and we can all be safe together. It’s really about the group. The mutterings dissolved as one patient announced, “Yah, I’m getting tested because I want everyone to be safe.” The atmosphere in the room shifted; instead of hesitancy, there was unanimity.

Wanting to lock-in this sense of commitment, I raised my hand in the air and asked: “Who’s with me?” Each patient raised his hand and said, “I am.” I felt like a football coach rallying the team before the first kickoff.

I grew up in a home where I was not exposed to drugs or alcohol; I’ve never even drunk a beer. Call me a Puritan, but I’m actually an Orthodox Jew.

When I went back to school for my master’s degree in nursing, I was on a straight path to working in cardiology. Then I moved out of the tri-state area with my husband and kids and I began job hunting. As a newly graduated nurse practitioner, I applied for any position that did not specify “five-plus years of experience.” I stumbled across an opening in an inpatient detox facility that stated, “We are not necessarily looking for someone with experience, but for someone with a heart.” The recruiter explained: “Many of the patients are homeless and have previously been incarcerated. You might be exposed to tuberculosis, but they have never had a case.”

My husband was completing last-minute preparations for the upcoming Shabbat when I walked into the kitchen with a stunned expression on my face and announced: “I don’t think this is for me.” He turned to me and said, “Life isn’t about driving around in a Subaru; you’ve got to get out there and see the world.”

Although I was a fresh graduate working in an unfamiliar field, I knew I had to appear competent. I learned the medical detoxification protocols and familiarized myself with the street names for each illicit drug. Once I began speaking with patients, I realized that aside from their acute medical and psychiatric needs—which are sometimes severe—their tough, often aggressive exteriors masked a set of unique dreams, hopes and hurts.

I began asking questions outside the particulars of their drug habits. “Do you work? Do you like what you do? Do you have any children? What are their names?”

As I’ve pushed the boundaries of how I see my patients, my own ability to help them has expanded. I’ve come to know them as a father, a son, as the person he or she is. After assessing a recovering alcoholic, I said, “I am going to take care of you; don’t worry.” He replied, “Please don’t forget me, because a lot of people do.” I won’t forget him. I stopped seeing him solely as an alcoholic, but rather as a patient who is beginning his journey in recovery.

Through shared experiences and mutual understanding, I believe I play a part in helping my patients shift their self-perception for the better. “The guys” have built a camaraderie with me and I, in return, see beyond the toothless, sunken faces that years of drugs and homelessness can create.

Working in a drug rehabilitation facility during a pandemic is stressful. Period. But when the labels based on demographics, religion and race are stripped away and replaced with trust and understanding, it’s not only doable, it’s gratifying and potentially lifesaving.

If there’s one thing that Covid has taught me for certain, it’s that nothing is certain. Record-breaking daily deaths, evictions and food lines. The list of the unexpected is ongoing. I never believed I would be able to help rally a group of homeless and physically ill men into getting tested for Covid.

Alison Gorin is a nurse practitioner and the previous rebbetzin of Congregation Etz Chaim in Sharon, Massachusetts. She and her family recently moved to Silver Spring, Maryland.