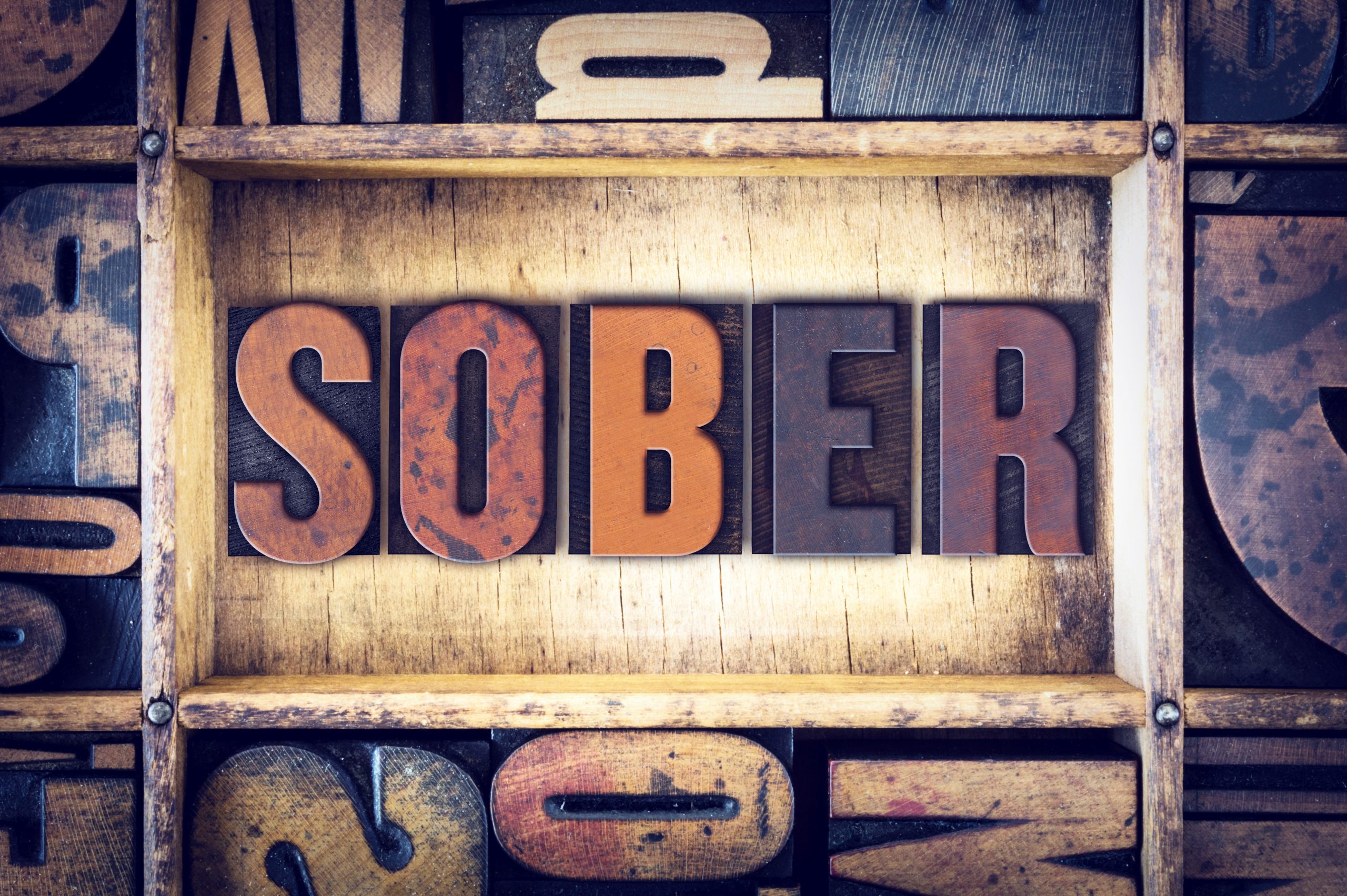 Numerous times in the Scriptures we find the prophets reprimanding people for behavior that resembles drunkenness, although they were not imbibing; as for example, “They blundered, although not with wine; they erred, although not with ale” (Isaiah). It should come as no surprise, therefore, that I have been able to utilize insights gathered from my work in treating alcoholism, and apply it more broadly.

One such precious insight relates to an understanding of teshuvah. I was at a meeting where a man who was sober for some 30 years spoke about his history, and said, “The man I once was, drank. And the man who I once was, will drink again. I can stay sober only by not going back to being the sober person I was before I began drinking.” This remark helped me to understand a passage in Maimonides that has raised questions.

“The man I once was, drank. And the man who I once was, will drink again. I can stay sober only by not going back to being the sober person I was before I began drinking.”

Maimonides, in his discussion of teshuvah, states: “Proper teshuvah is achieved when the One who knows man’s hidden thoughts will testify that this ‘per- son will not sin again.” Commentaries ask, “How can this be? We have a principle of free will, which means that any person, even the greatest tzaddik, is at all times free to make a decision to do right or wrong. While God determines everything else, the choice to do right or wrong is left entirely to man. How can God testify that this person will never sin again That would be a contradiction of free will.”

Every person has things which are essentially alien to him, which he would never do. For example, I do not have to struggle with the issue of whether or not I will have a cheeseburger. My commitment to eating kosher is such that the very thought is an absurdity, and if I were to pass by a treife fast food stand, even if I were extremely hungry, it would never occur to me to eat treife. It is simply not within the realm of possibility that I would do so.

Unfortunately, I cannot say the same for some other things, such as lashon hara, for example. While I know that it is forbidden to speak or hear lashon hara, it is nevertheless possible that I might say or hear something which is a violation of this law. When I realize that I have done so, I may be most remorseful and castigate myself. I may decide that I must be more careful in the future not to repeat this sin.

But that is not yet adequate teshuvah. There should be no difference in my attitude toward each of the various things which the Torah has forbidden. They are all commandments of God, and indeed, lashon hara ranks amongst the most grievous sins. How is it that while I could never justify violating Shabbos or eating treife, I have a different standard for lashon hara? If I realize that I have committed a sin, mere remorse and even resolution are not enough. I must develop myself to a spiritual level where lashon hara is as alien to my character and as absurd a possibility as eating a cheese- burger. Of course, I have the free will to eat a cheese- burger if I so wish, but my character is such that this is a virtual impossibility. That is the level I must now attain in regard to lashon hara or to anything else which the Torah forbids.

It is, of course, possible that a person will slip from a particular spiritual level, which would render him susceptible to things he would normally not have done. This is what Maimonides means. True teshuvah is achieved when a person has elevated himself to a level of spirituality where repetition of the sin is no longer feasible, and only the “One who knows man’s hidden thoughts” can testify that this spiritual level has been reached. This is not an abrogation of free will, since God does not testify that the person will never commit this sin again, but rather that in his new level of spirituality, he will not do so. If he slips from this level, repetition of the sin is possible.

This is why the recovered alcoholic stated, “The man I once was will drink again.” It is not enough to abstain from alcohol. What is necessary for true recovery is an overhauling of one’s character so that one cannot repeat the errant behavior.

True teshuvah is achieved when a person has elevated himself to a level of spirituality where repetition of the sin is no longer feasible, and only the “One who knows man’s hidden thoughts” can testify that this spiritual level has been reached.

In this season of teshuvah, we take an inventory of things we have done in the past year, and we no doubt discover that we have made mistakes. We may sincerely regret these, and solemnly vow that we will be much more cautious and avoid these acts next time. That is a beginning, but it is not enough. True teshuvah requires a self-analysis of how these misdeeds could have occurred in the first place and a change of our character so that they become as alien to our personality as other things which are simply not within the realm of possibility.

Rabbi Dr. Twerski zt”l, the founder and medical director of Gateway Rehabilitation Center in Aliquippa, Pennsylvania, was one of the country’s leading experts on alcohol and drug rehabilitation. He was the author of numerous books and a regular contributor to Jewish Action.