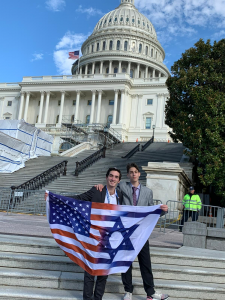 Elie Codron (left), a member of the Yavneh Fellowship who is studying at Northeastern University in Boston, spoke about Israel activism on college campuses to students during AIPAC’s policy conference in 2019. Now in its third year, Yavneh has 200 fellows on forty-five campuses.

Advocating for Israel on Campus

This past November, Yavneh received a grant of $95,000 from Jewish National Fund-USA’s Boruchin Center to expand its programming. A project of the OU’s Heshe and Harriet Seif Jewish Learning Initiative on Campus (OU-JLIC), in partnership with Mizrachi, Yavneh recruits, trains and mentors a network of talented student leaders to engage in Israel activism and build Jewish life on college campuses across North America.

“I can’t think of a better partner than Jewish National Fund-USA,” said Rabbi Jonathan Shulman, Director of Yavneh and of OU-JLIC in Israel. “We aim to develop college students into the next generation of Jewish leaders capable of inspiring the rich diversity of the Jewish world.”

The grant will enable Yavneh to expand its programs in the US and Israel, engage close to double the current number of Jewish student leaders, and create a new alumni network.

Singing for the Future 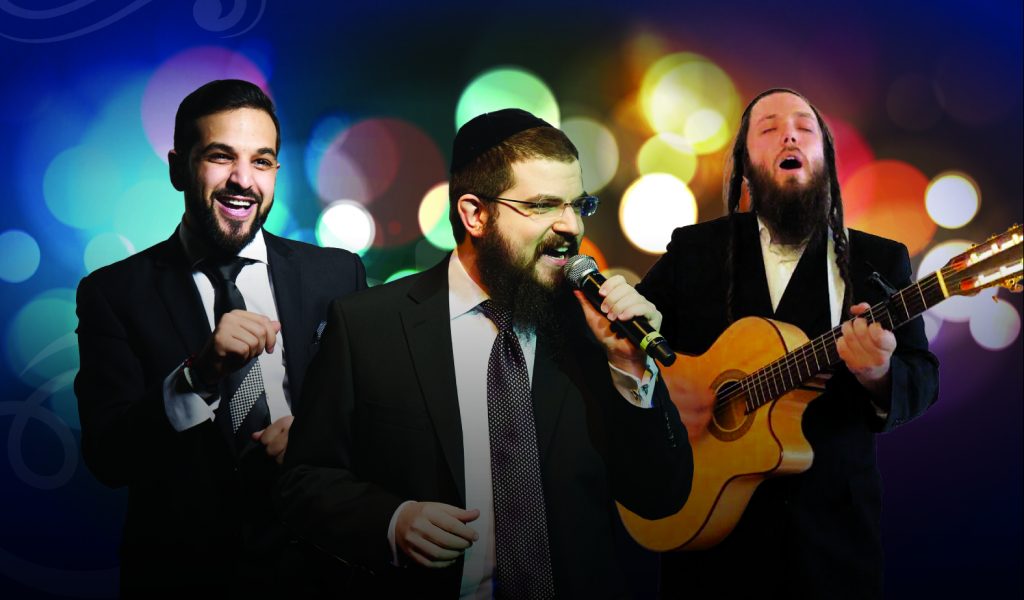 In December, over 4,000 NCSYers across all regions received the gift of a menorah and candles for Chanukah, thanks to a generous donation from Assembly Health-Preferred Podiatry in Chicago, Illinois. This gift enabled thousands of teens—many of whom would not be lighting Chanukah candles otherwise—to fulfill this mitzvah. 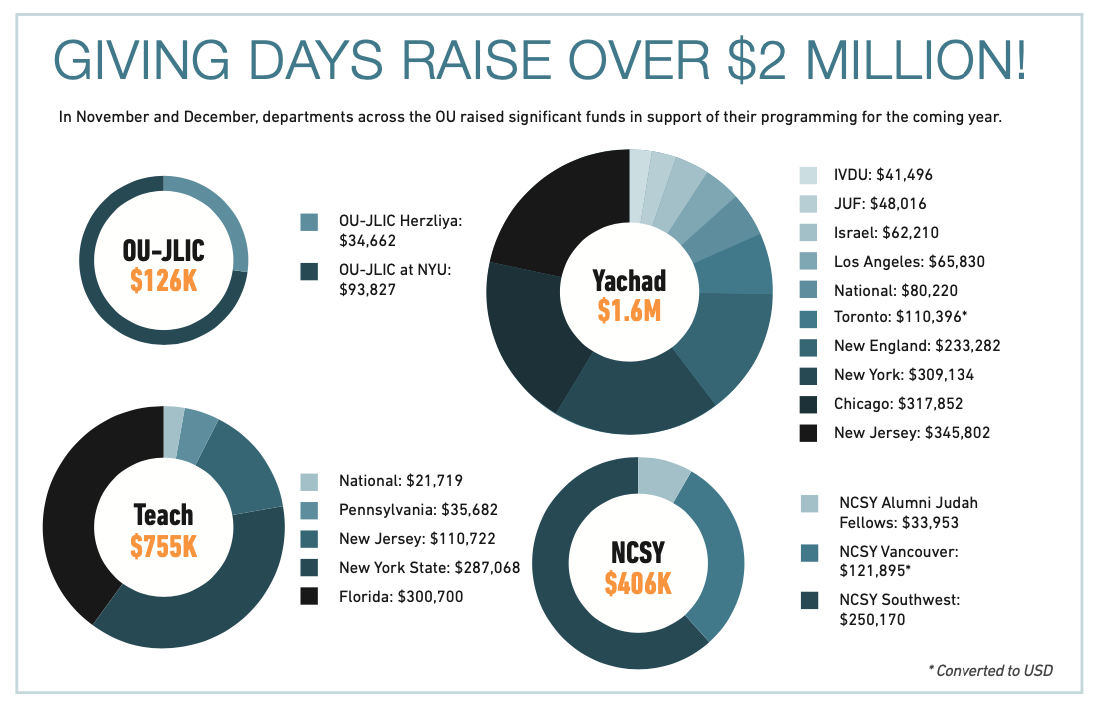