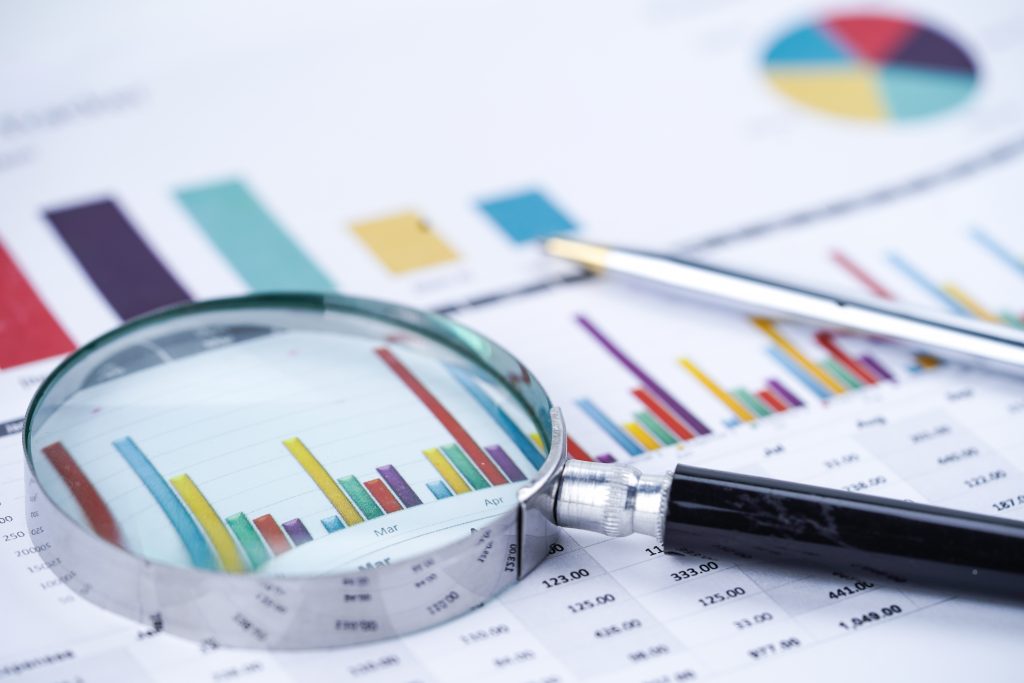 Adult members of eleven shuls in four communities were surveyed at three time points during the pandemic. The final data set contains 2,811 observations from 937 individuals, observed on between one and three occasions (a complete methodological appendix will be available at research.ou.org/community-portrait-study). Because of its longitudinal nature, the CPS reveals a lot about how the ebb and flow of Covid-19 case rates and accompanying state policies affected Orthodox Jews in suburban, middle-class communities.

“It important to remember, however, that CPS respondents do not represent all American Orthodox Jews,” says Michelle Shain, assistant director of the OU’s Center for Communal Research. “They do not, for example, reflect the experiences of Orthodox Jews in densely populated communities like Borough Park or Crown Heights. Instead, they teach us about the experiences of one segment of the community.”

Why were Orthodox Jews in these four communities largely insulated from the harmful effects of the pandemic? The data suggest that these individuals had two sets of protective factors working in their favor: 1. High socioeconomic status 2. Religious resources, including tools for coping with stress and reduced existential uncertainty. While all Orthodox Jews are likely to be sustained and protected by their faith, only some Orthodox Jews have the protection offered by high socioeconomic status. The relative importance of these two protective factors in insulating these four communities is an enduring question.

The Economic Toll of a Pandemic by Rachel Schwartzberg

How One Supermarket Fared During the Pandemic by Yossi Hollander, as told to Sara Spielman