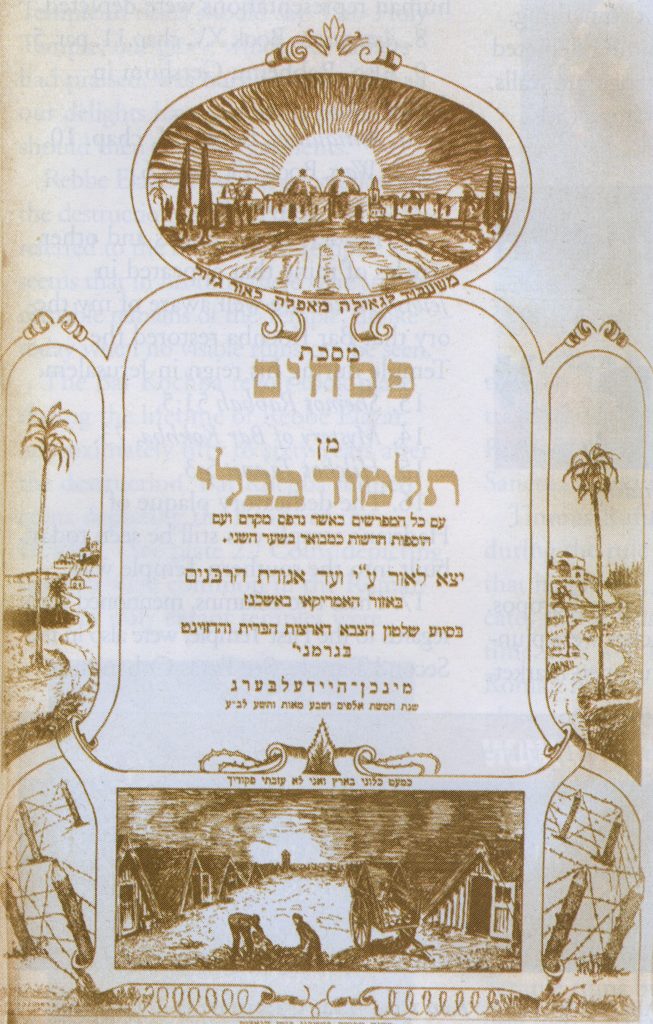 Title page of the Survivors’ Talmud on which the following verse is inscribed: “Kimat kiluni ba’aretz va’ani lo azavti pikudecha, They had almost destroyed me on earth, but I did not forsake Your precepts” (Tehillim 119:87). Courtesy of Rabbi Dovid Cohen

The suffering of Europe’s displaced Jews did not end with Allied victory in 1945.

Most Jewish DPs (Displaced Persons) could not, and did not want, to return to their old homes. Further, US immigration policy was based on a quota system. Great Britain permitted only a handful of Jews to emigrate to Palestine. Not until Israel was founded in 1948 would the Jewish displaced persons of Europe have a welcoming homeland.

Realizing that under these conditions, the (DP) camps might be occupied indefinitely, American Jewish organizations and the United Nations helped Jewish DPs to at least begin to restore Jewish communal life in Europe. Part of this restoration meant reinvigorating Judaism. Not only did the Nazis annihilate six million Jews, they burned Jewish books, synagogues and schools.

In 1946, a delegation of DP rabbis led by Chief Rabbi Samuel Jakob Rose, a Dachau survivor, approached General Joseph McNarney, commander of the American Zone of Occupied Germany, and asked the Army to publish a Talmud. General McNarney understood the symbolic significance of their request and received assistance from General Lucian Truscott. Despite severe paper shortages, General McNarney commanded that the Talmud be printed.

Since no complete set of the Talmud could be found in Germany, two sets were brought from New York to serve as the template. The Army requisitioned the Carl Winter Print Plant in Heidelberg to print the Talmud, which ironically had during the war produced Nazi propaganda on the same presses. In 1948, after two years of work, approximately one hundred sets of the Talmud were completed. This marked the only time in modern history that a national government published an edition of the Talmud. A preface contains the work’s only English words:

This edition of the Talmud is dedicated to the United States Army. The Army played a major role in the rescue of the Jewish people from total annihilation, and their defeat of Hitler bore the major burden of sustaining the DPs of the Jewish faith. This special edition of the Talmud, published in the very land where, but a short time ago, everything Jewish and of Jewish inspiration was anathema, will remain a symbol of the indestructibility of the Torah. The Jewish DPs will never forget the generous impulses and the unprecedented humanitarianism of the American forces, to whom they owe so much.

Photos and text below courtesy of the American Jewish Historical Society. 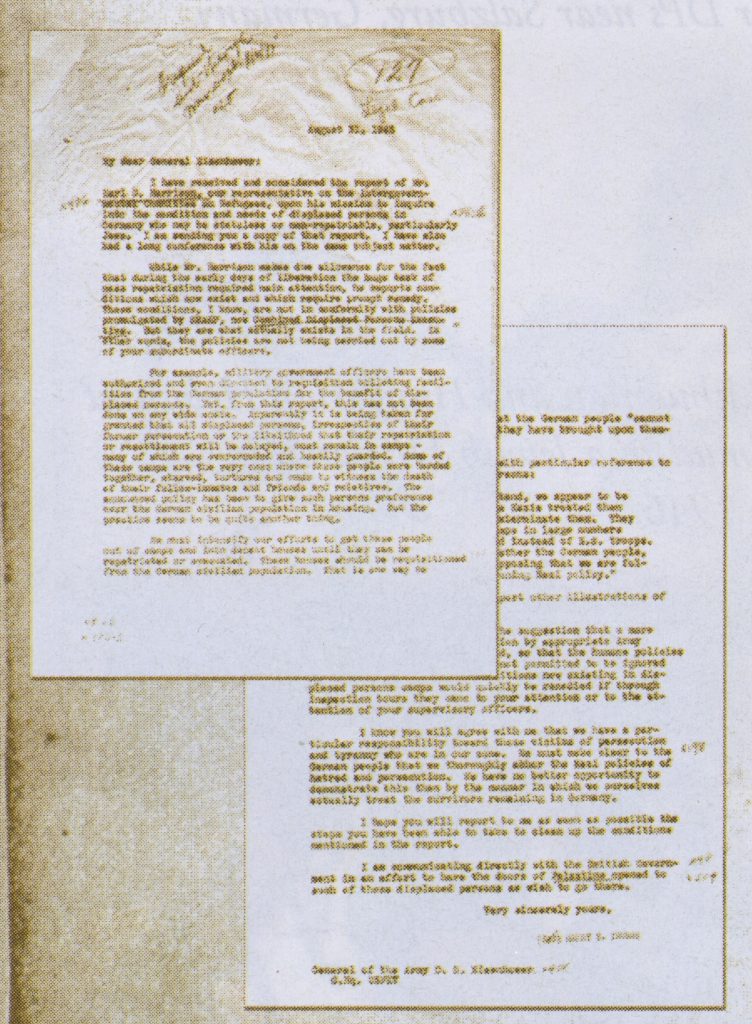 President Harry S. Truman directing General Dwight D. Eisenhower via cable to make the welfare of the Jewish DPs the “particular responsibility” of the United States. In the post World War II years, the military evolved into a force to shelter Jewish survivors and reconstitute Jewish life in Europe. 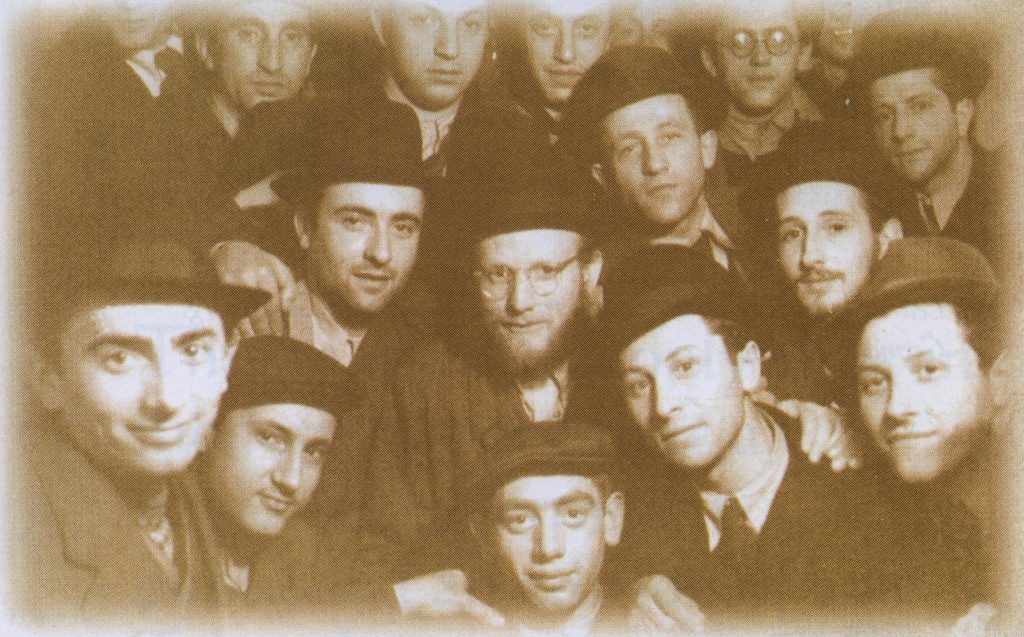 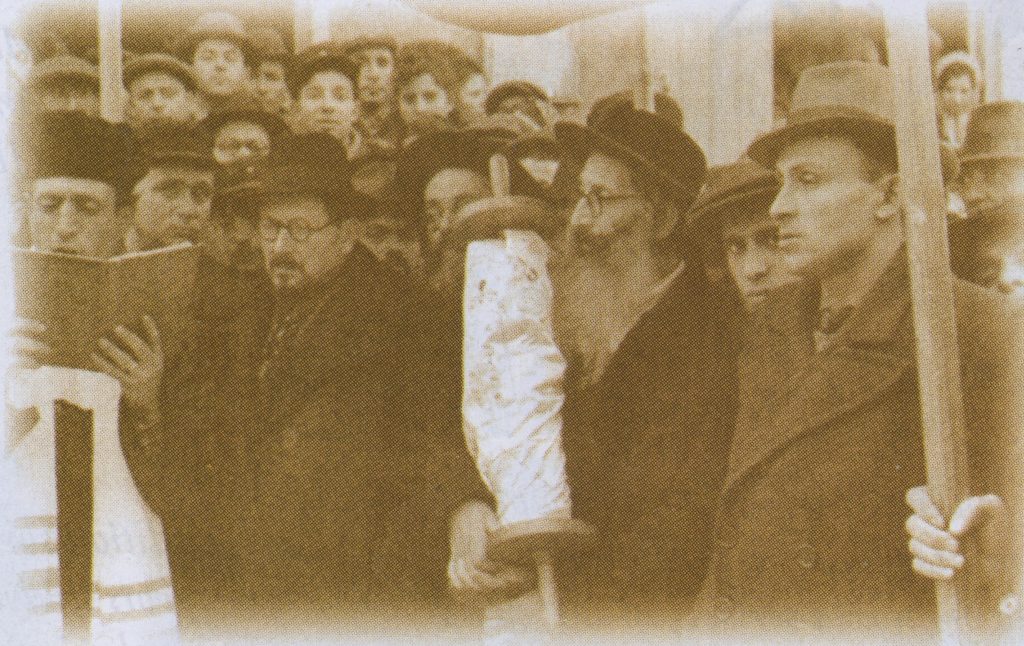 Bringing the Torah into the synagogue in Poking, the second largest DP camp in Germany. 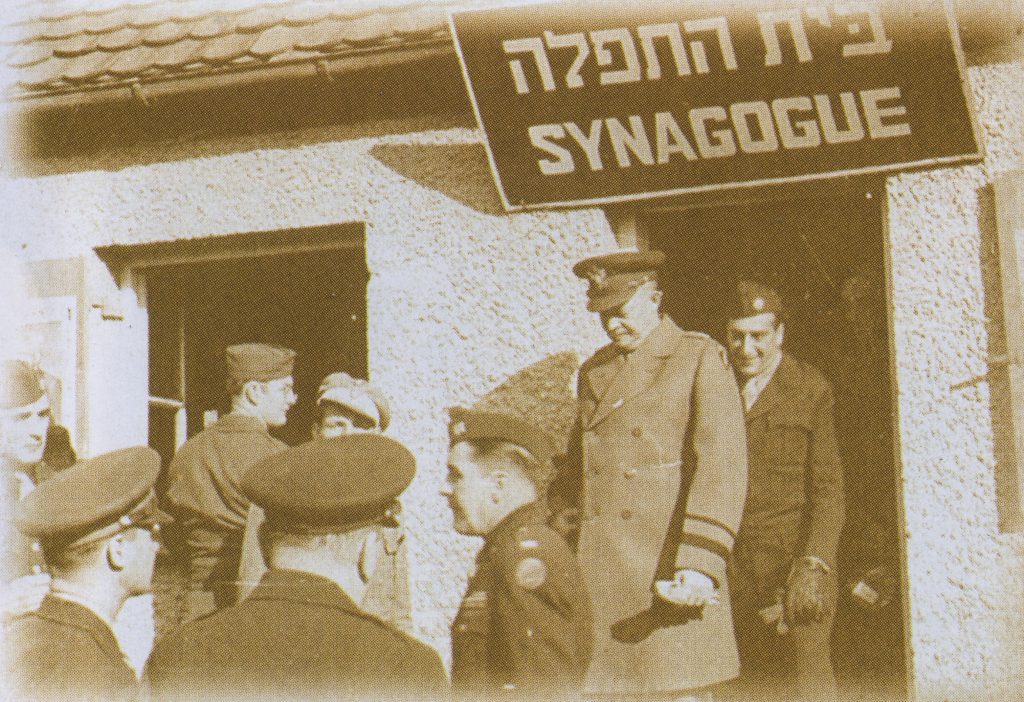 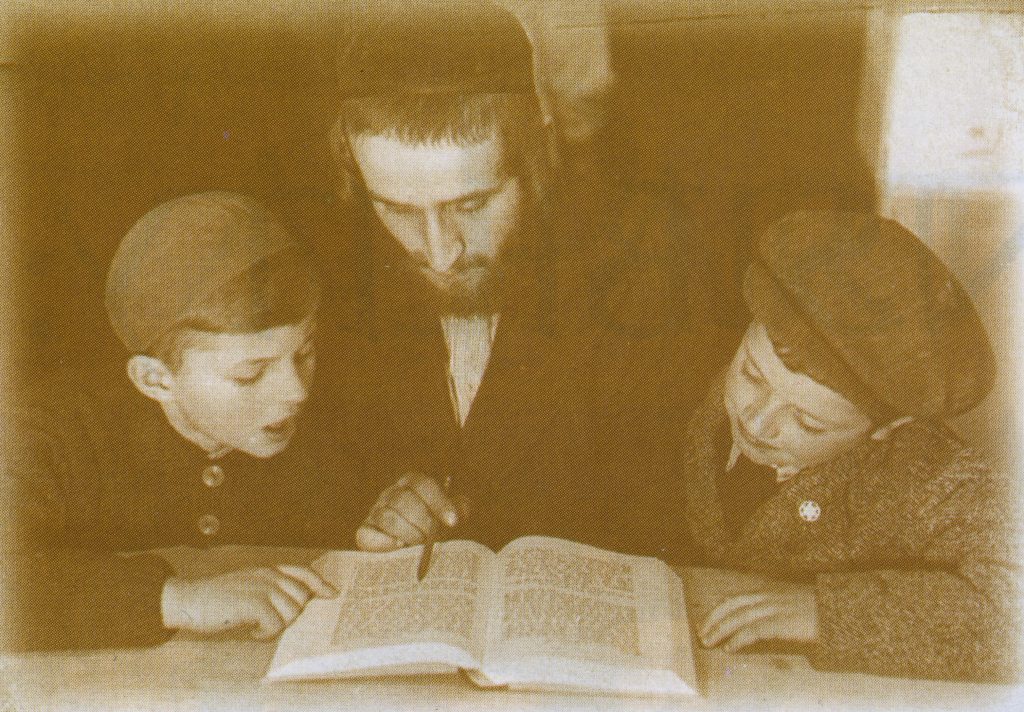 Learning in a religious school in the DP camp in Landsberg, Germany 1946-47. 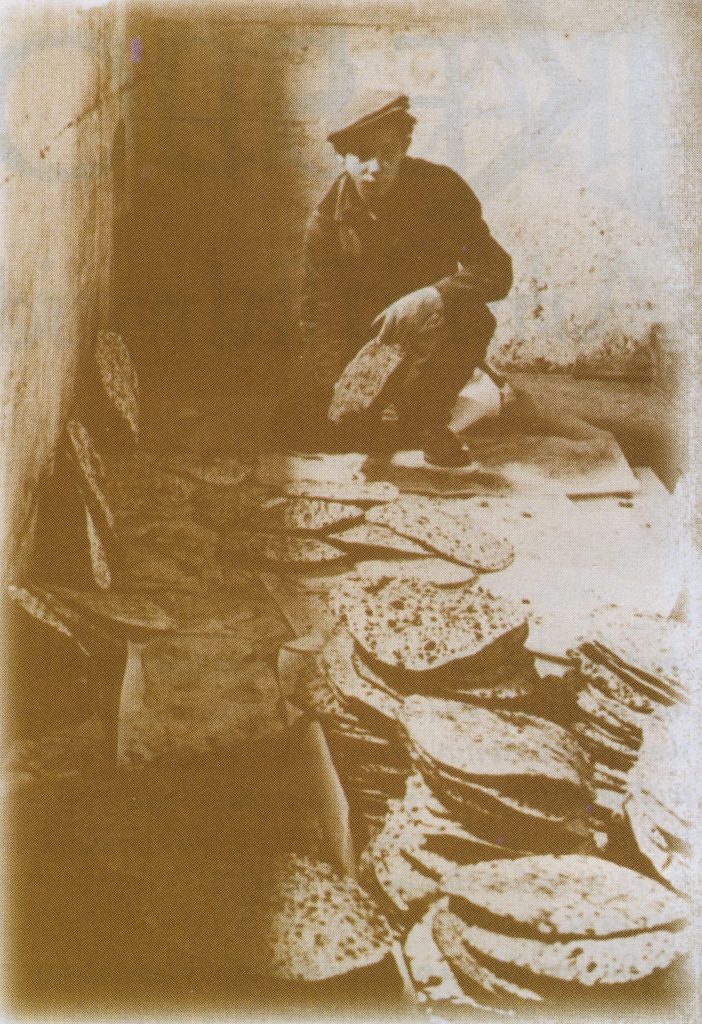 Matzah made from flour provided by the American Jewish Join Distribution Committee (JDC) for DP’s near Salzburg, Germany. 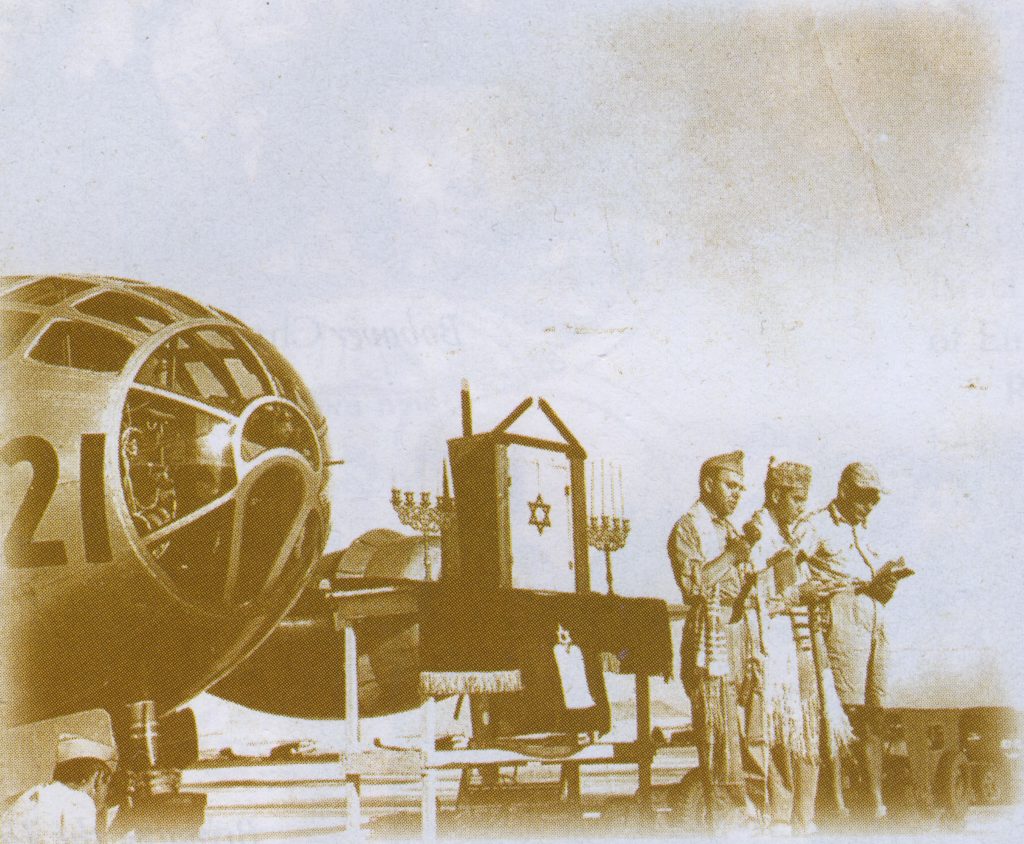 Religious services conducted by US Army chaplains on an American military base in occupied Germany. The chaplains also organized services in DP camps. 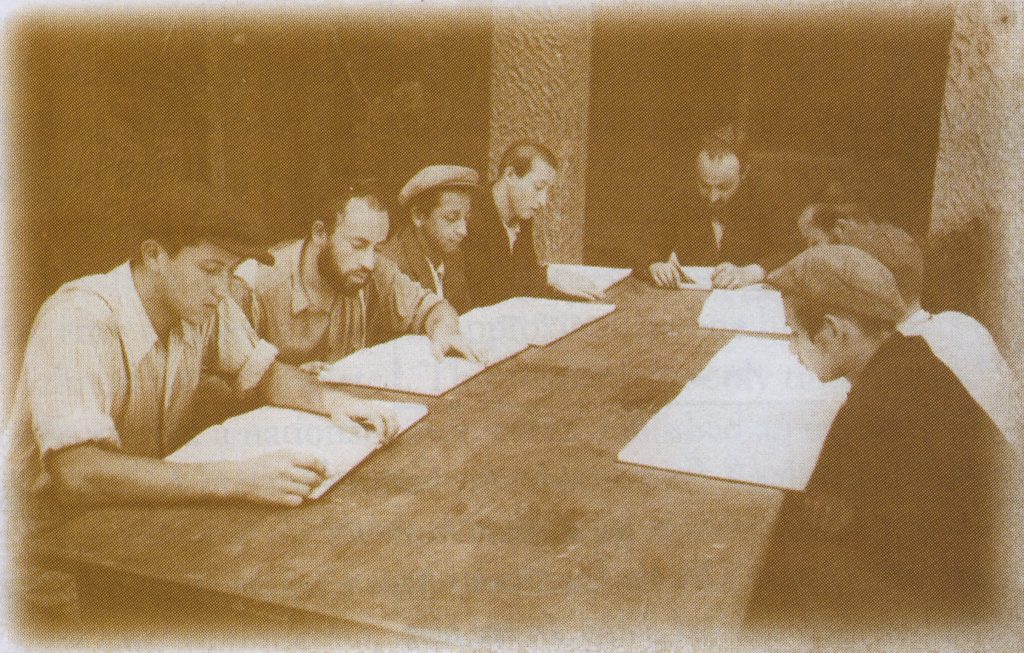 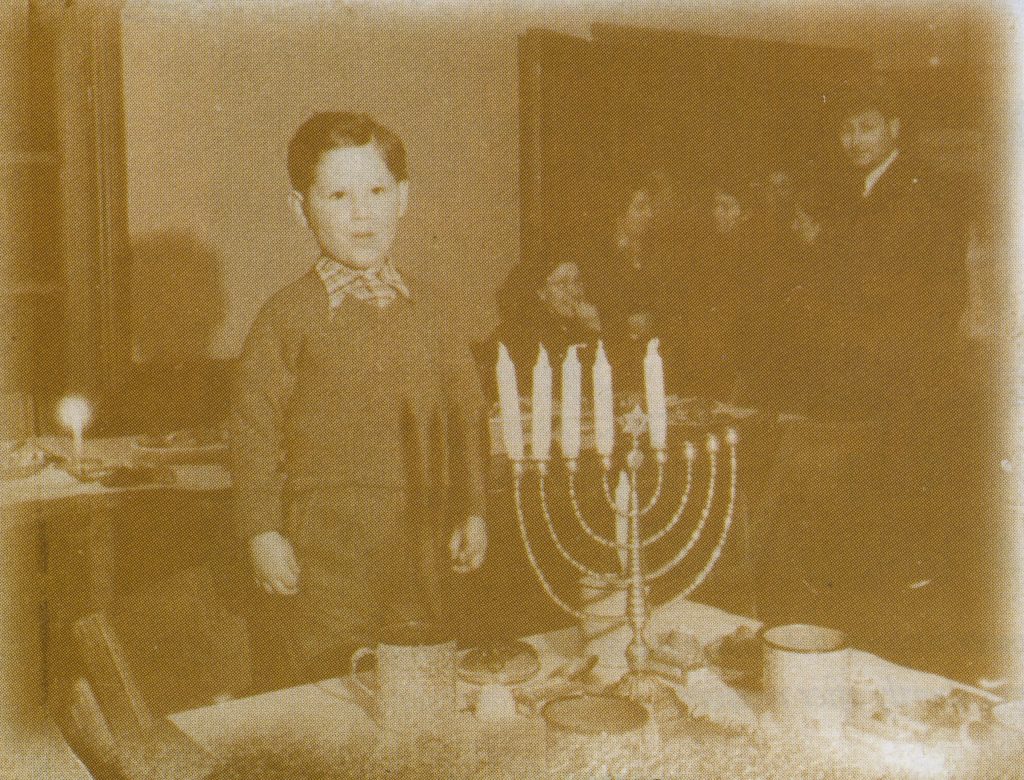 Chaunkah at the Bergen-Belsen DP Camp. 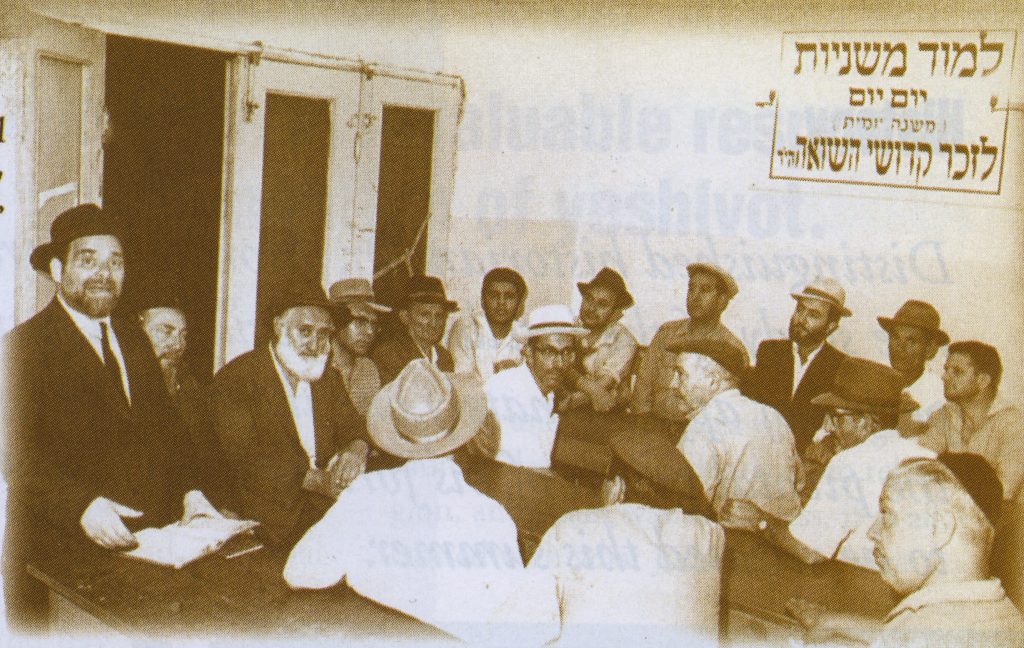 Group of DPs studying in an unidentified DP camp. A Hebrew sign reads: “Study Talmud every day in memory of those who perished in the Holocaust.” 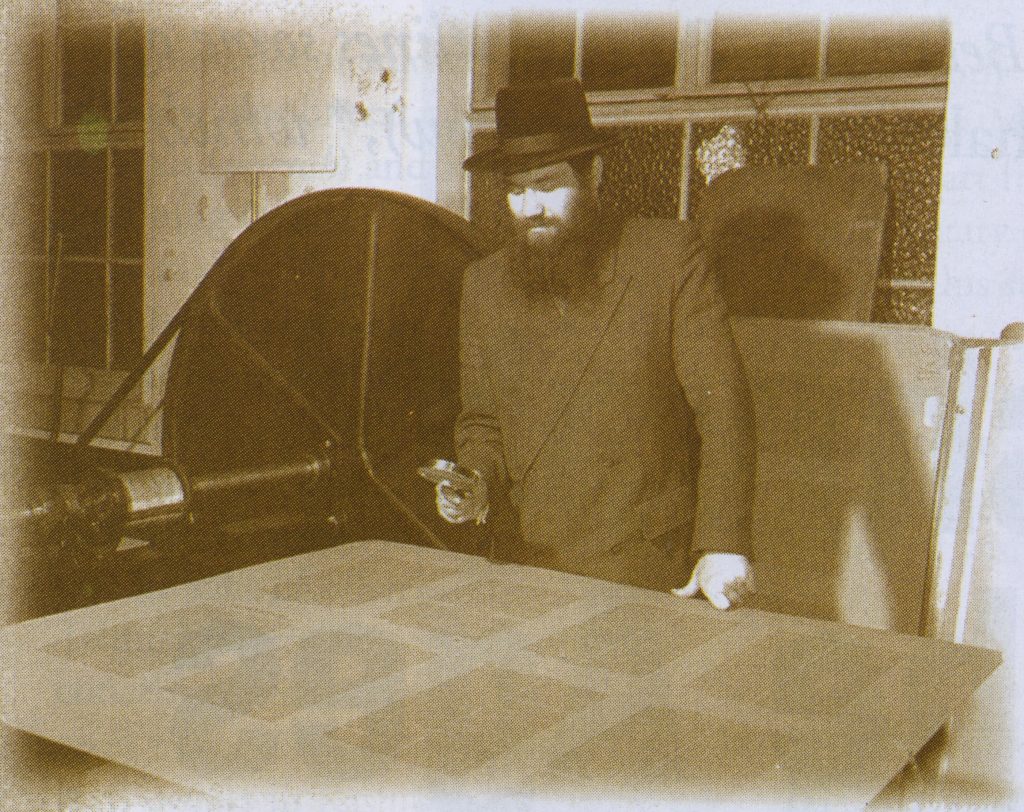 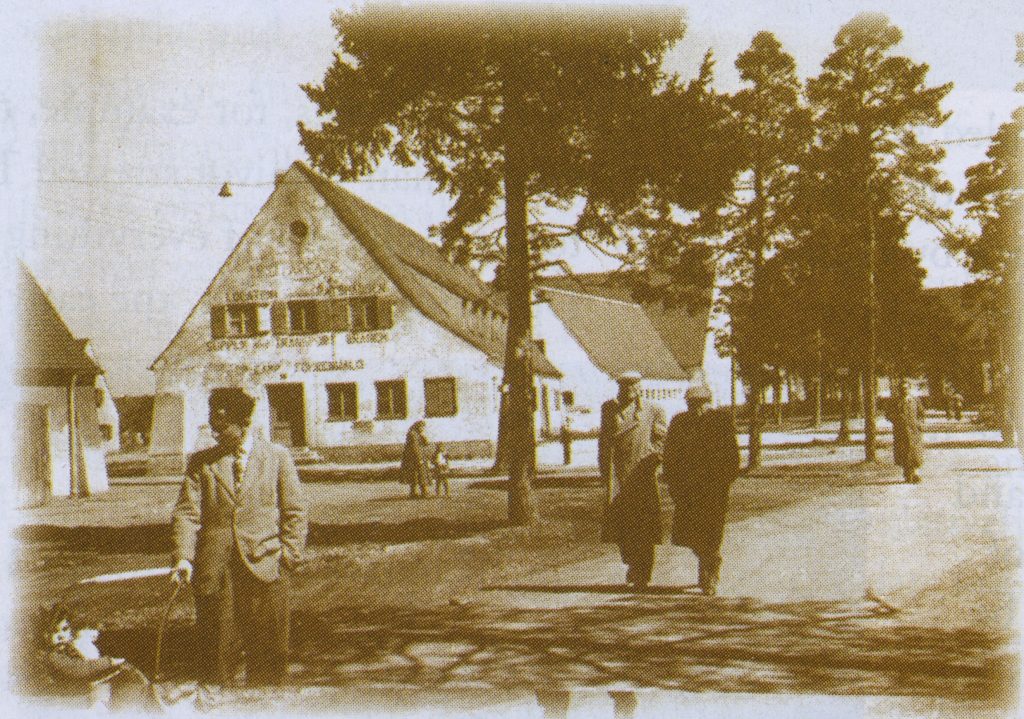 The main street of a DP camp. 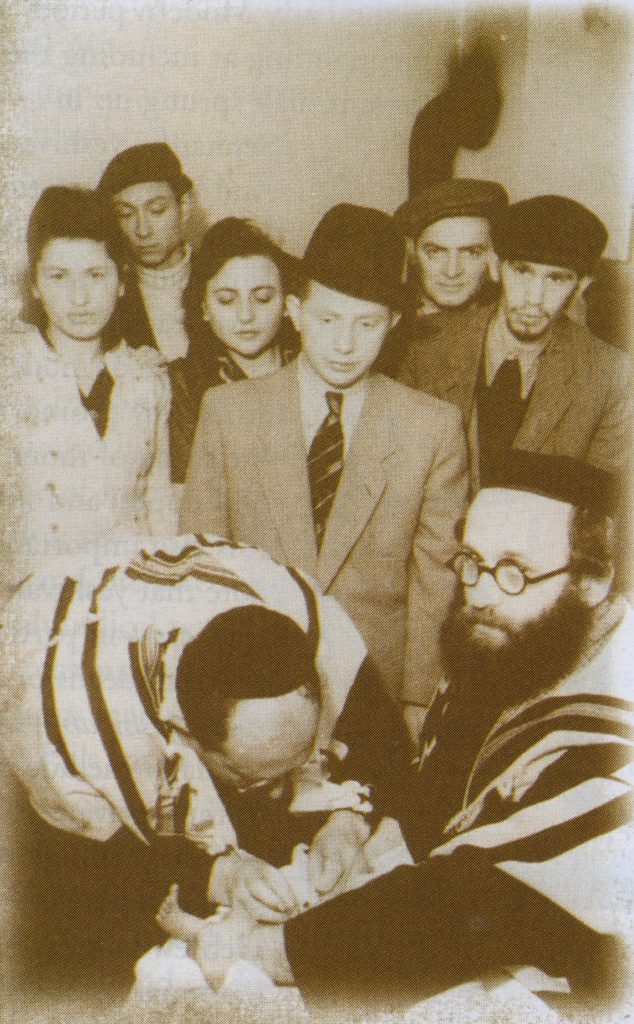 Circumcision of a baby in the Zeilsheim DP camp near Frankfurt, Germany, 1947. 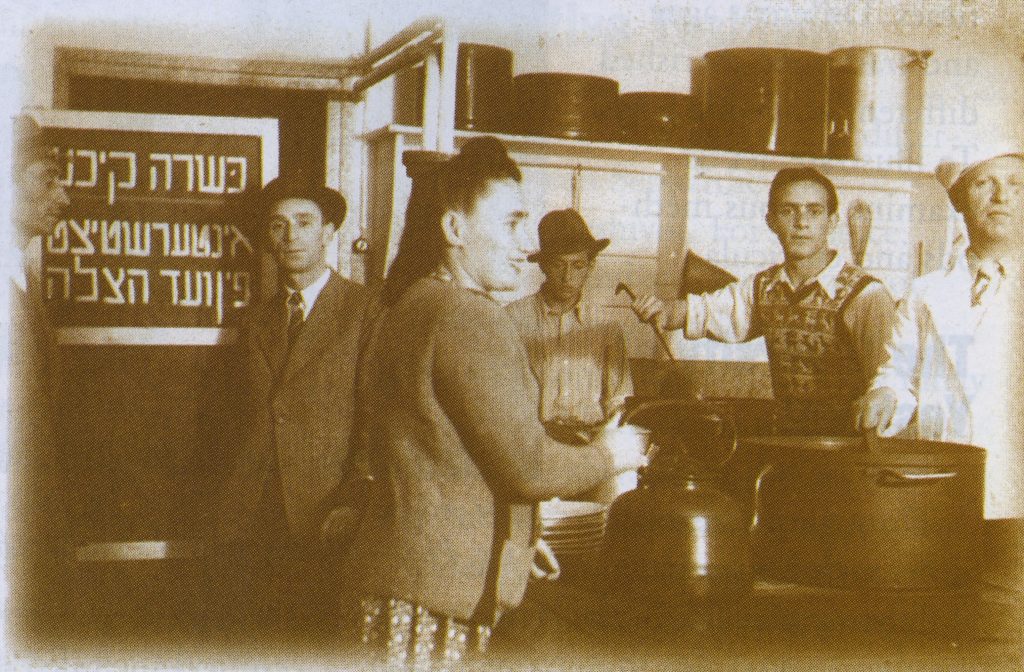 The kosher kitchen in the Mittenwald (Germany) DP camp.

0 0 votes
Article Rating
This article was featured in the Summer 2003 issue of Jewish Action.