Dr. Brown opened the seminar with a riveting session entitled “Dealing with Difficult People,” which included text study, role-play and exercises. Participants then headed to NYU for a “leadership discussion” between Rabbi Sacks and Dr. Brown, organized by the Vaad and co-sponsored by the OU. The wide-ranging talk touched upon presidential politics, the millennial generation, building community, sense of self and sources for models of leadership. 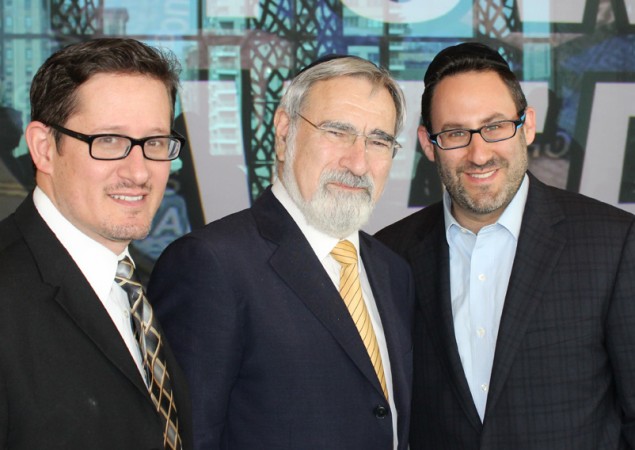