This past June, national leaders of the OU gathered in Washington, DC for the annual Leadership Mission organized by the OU’s Institute for Public Affairs (IPA). Over the course of two days, leaders met with senior Obama administration officials at The White House, as well as with many senators, and congressmen, and conveyed the Orthodox community’s concerns and interests to the highest levels of our national government. 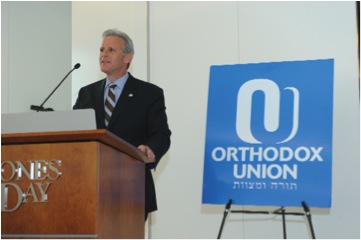 At a gala dinner, OU leaders were addressed by Israel’s Ambassador to the United States Michael Oren,
who commended the OU leaders for being “Calebs and Joshuas of this generation, speaking the truth about Israel.” 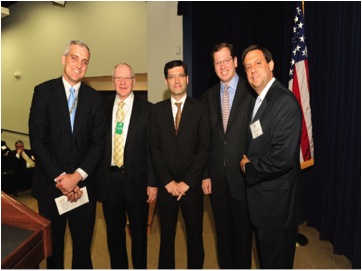 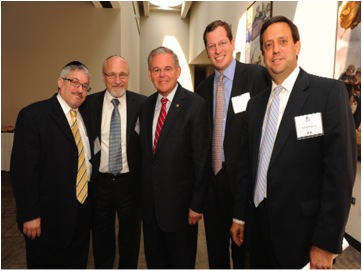