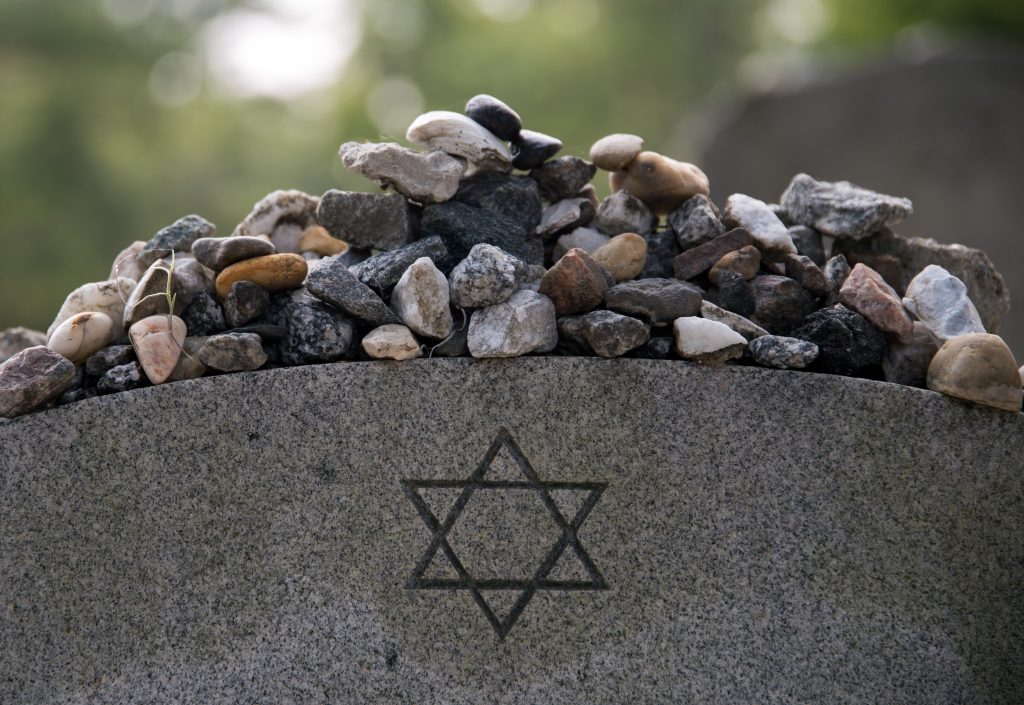 “Rabbi, I prayed for my Zeidy to get better, but he died. Didn’t God listen to my prayer?”

“Rabbi, where was God during the pandemic?”

These are the type of questions one would expect that the front-line members of the Jewish community who counseled the victims of Covid-19 and their loved ones during the spread of the disease—whose death toll approached 200,000 nationwide by late summer—would hear frequently. The why-did-God-say-no? questions.

The rabbis and chaplains who spent anguished hours this year giving solace to people who were sick and dying say they did hear these existential questions. But no more than during “normal” times. Sometimes—but not as often as expected.

Counterintuitively, according to a survey conducted by the Pew Research Center, religious faith in the United States strengthened during the pandemic, even as most houses of worship were closed as a health measure and the number of people who died increased.

The long-term effects of Covid-19 on religious belief and practice, among Jews and non-Jews, may not be known for a long time, says Rabbi Dr. Joseph Ozarowski, a veteran chaplain in Chicago.

It’s comparable, he says, to post-traumatic stress disorder (PTSD), the symptoms of which are sometimes not evident for years or decades, after a shattering experience.

Or, he says, it’s like onenut, the status of a person whose close relative has died. From the time of the person’s death until the burial, an onen is exempt from participating in most positive mitzvot, in order to concentrate on his or her grief, and on attending to the logistical details of arranging the funeral.

“We don’t deal with theology” —the doubting of God, or the “Why?” questions about death— “in onenut,” says Rabbi Ozarowski. “This [pandemic] is an extended version of onenut.”

The questions come during shivah, he says. “We’re not in shivah yet. We are still numb.”

The most-frequent questions he heard were about “the sense of loneliness, the sense of disconnection” people experienced while being separated from their relatives: “Why couldn’t I be there with my loved ones while they were dying? Why can’t I be there for the funeral?”

Rabbi Ozarowski says his perspective represents his experiences dealing with “dozens and dozens and dozens—maybe more” of men and women with Covid-19, and their relatives, whom he counseled by Zoom, over the phone and, when possible, in person. He says the four chaplains he supervises at JFCS report similar feelings. “Across the board, people are not angry with God.”

Rabbi Hillel Fox, director of chaplaincy care and education at North Shore University Hospital on Long Island, says he and fellow chaplains “had to treat a high incidence of Covid positive critical care patients. . .who were dealing with intense trauma and sometimes death, even though our prayers were always for their full recovery and healing.”

The rabbis and chaplains who spent anguished hours this year giving solace to people who were sick and dying say they did hear these existential questions. But no more than during “normal” times.

Rabbi Fox took part in the distribution of Spiritual Reflections, a prayer he wrote for the medical professionals who were dealing with Covid-19 patients. “These reflective prayers served to help staff strengthen themselves and each other, and refocus on life’s many blessings, even when God says no,” he says.

The biggest challenge, of course, was faced by the patients themselves and their friends and family.

In other words, Rabbi Ozarowski says of the Jewish community, people who were “secular” remained secular during the pandemic, and those with religious belief kept it. The pandemic “hasn’t changed anything. People who were suspicious of emunah are still suspicious.”

The rabbi says he and his chaplaincy peers expect that it is likely that they will eventually have to answer questions brought on by the pandemic about the efficacy of prayer and the value of religious faith. “PTSD does not happen right away. We’ll be sorting this out for a long time.”