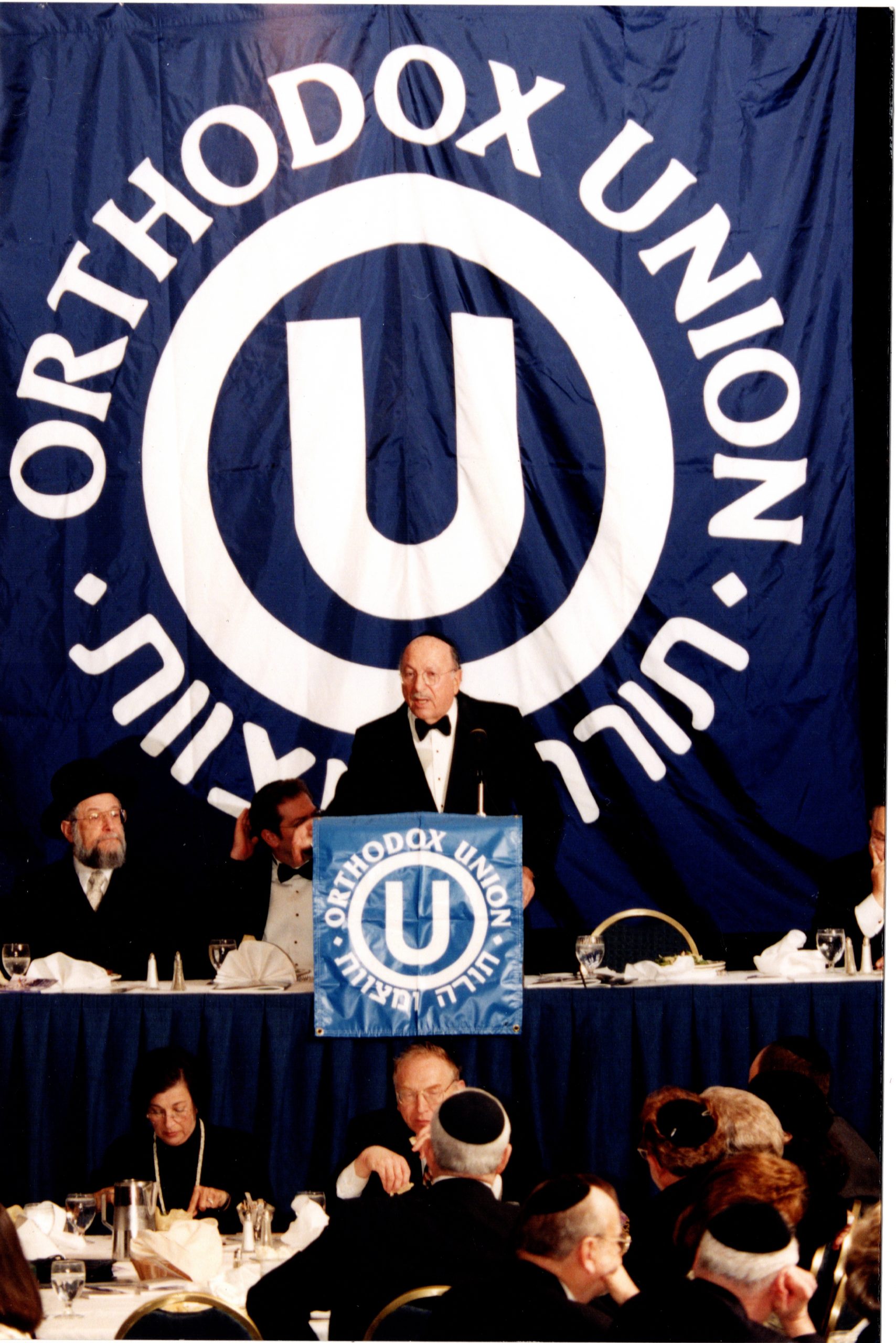 As told to Merri Ukraincik

Joe Karasick, who passed away this past Elul at the age of ninety-eight, was my mentor, as he was to many who followed him into positions of leadership at the Orthodox Union. Yet I never thought about him in those terms during our many years of friendship. He was the type of person you looked up to for everything, especially the way he went above and beyond in all his undertakings—as a rabbi, businessman, scholar, friend, father, husband and most notably, as a leader of the Jewish people.

One expected leadership of Joe and was never disappointed. It came naturally to him, so his trajectory to the presidency of the OU was no surprise. He had a dignified presence that conveyed authority, yet he was unassuming, without airs or ego.

Many predicted the demise of Orthodox Judaism in America in the middle of the last century. The OU, led by Joe’s esteemed predecessor Moses Feuerstein, together with a cadre of dedicated leaders who shared the organization’s mission, confronted our community’s challenges head-on in a concerted effort to turn the tide. With Joe at the helm from 1966 to 1972, they did. He was determined that we would grow and thrive, and his efforts ultimately played a huge role in the flourishing of Orthodoxy we enjoy today. 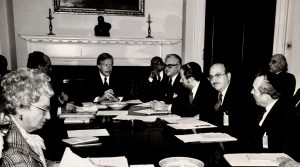 American Orthodoxy lived then, as Rav Joseph Ber Soloveitchik zt”l, once said, “in our own closet.” It was a time when Orthodox Jews interacted mostly with other Orthodox Jews. The Rav felt it was important to engage with the broader Jewish community. Joe embraced this message, envisioning the bigger role Orthodox Jews could play in painting a more diversified picture of the American Jewish community. Joe became the first OU president to catapult the OU, and by extension, Orthodox Jewry, onto the American Jewish stage in a leadership capacity. Until then, the OU was known mostly for its touchstone initiatives, like OU Kosher and NCSY.

Working with Executive Vice President Rabbi Dr. Samson Raphael Weiss, Joe also led the OU into world affairs and became the main architect of these efforts. At his initiative, the OU became a full member of the World Jewish Congress, raising the OU’s international profile. He convened the World Conference of Synagogues in Jerusalem, which drew hundreds of delegates from various countries, and representatives from 484 synagogues in thirty-two states, strengthening the ties of Orthodox Jews around the globe. Additionally, these efforts helped position the OU as a player in the resolution of critical issues facing Orthodox Jews while finding its unique organizational voice on the world stage.

As a leader fully devoted to the advancement of the OU, Joe embodied the pasuk “Ziru lachem l’tzedakah—Sow to yourselves according to righteousness” (Hoshea 10:12). He planted giant seeds that blossomed and grew, influencing the OU’s institutional development and the services it provides to Jews everywhere. That was uniquely Joe—having the foresight, ability and confidence to imagine what the OU could become beyond its important core programs. Where the OU is today, its stature and expanding reach, is a tribute to what he once envisioned. 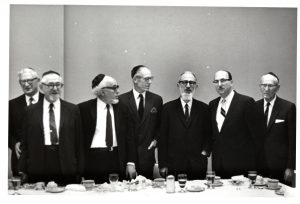 At the heart of all of it was always Joe’s relationship with the Rav. He considered the Rav his rebbe, his moreh derech, his moral, ethical and spiritual guidepost. He also looked to him for leadership, both personally and in his role as president of the OU. Together, they were a gestalt that changed the organization’s direction, moving it forward down new and visionary paths. When Joe formally completed his tenure as OU president, it was the Rav he wanted by his side on the occasion.

Joe lived a well-rounded life. He raised a beautiful family with his adored wife, Pepa. He was wholly devoted to the Jewish people, a giant who took up the mantle of leadership at a critical and formative moment in the development of the Orthodox Jewish community in America.

“Chaval al d’avdin velo mishtakchin, Woe that there are those who are gone and no replacement for them is found.” He will be sorely missed.

Rabbi Julius Berman, a former president of the OU (1978-1984), is past chairman of the Conference of Presidents of Major American Jewish Organizations and honorary president of the Conference of Jewish Material Claims Against Germany. Additionally, he is a board member of the Toras HoRav Foundation, dedicated to the publication of Rabbi Joseph B. Soloveitchik’s unpublished manuscripts.

Merri Ukraincik has written for Tablet, the Forward, Hevria, the Wisdom Daily, the New York Jewish Week and other publications, including Jewish Action. She is the author of I Live. Send Help, a history of the Joint Distribution Committee.