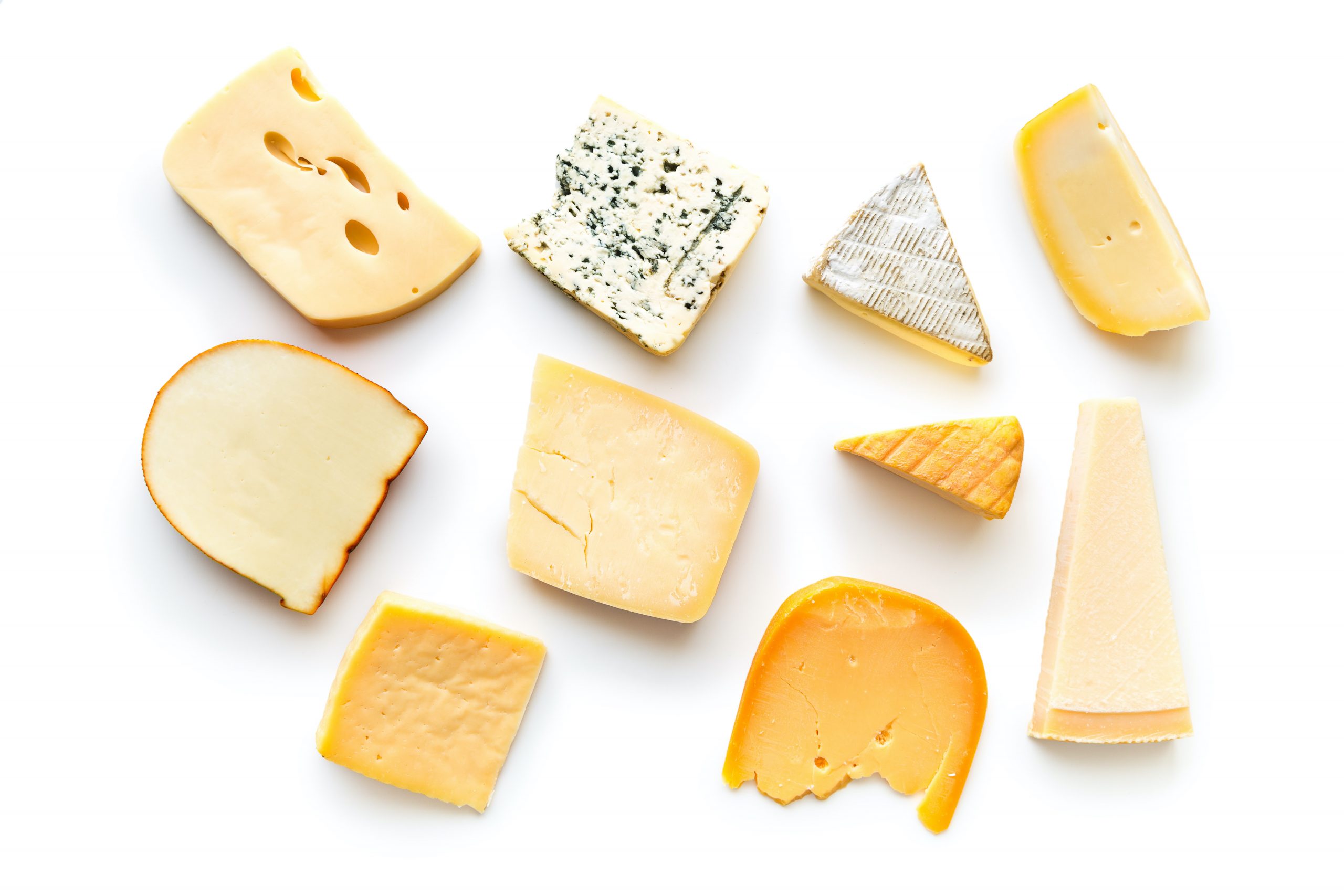 When Covid broke in March 2020, I had one overriding concern: how would we supervise a massive cheese plant in the Midwest? The plant required hashgachah temidis, a constant mashgiach, 24/7—even on Pesach.

Under normal circumstances, we hire a different crew of mashgichim for Pesach, as those who are there year-round want to be home with their families.

Last year, as the lockdown began in earnest with shuls, schools and businesses shutting down, I had no idea what we were going to do. How much of a risk was Covid? Would the plant allow mashgichim in? While the plant was deemed essential, would the mashgichim be legally allowed to cross state lines?

This was early on in the pandemic, and protocols were still being determined, but I quickly made a decision: I told the new crew—two single gentlemen—that they would have to quarantine. I gave them twenty-four hours’ notice and a budget to buy all their Pesach food and necessities and then leave New York City. We managed to rent a remote Airbnb near the plant on an acre in the woods, where the young men quarantined. When two weeks were up, they moved into a house across the street from the plant (which the company provides for OU mashgichim), kashered it for Pesach and spent Pesach there, overseeing the run at the plant.

I’m thankful to Hashem for granting us the foresight to quarantine the mashgichim in advance. If not, the OU would never have been allowed in, jeopardizing our ability to provide kosher consumers with products they rely on.

Mashgiach on the Go

3 1 vote
Article Rating
This article was featured in the Summer 2021 issue of Jewish Action.