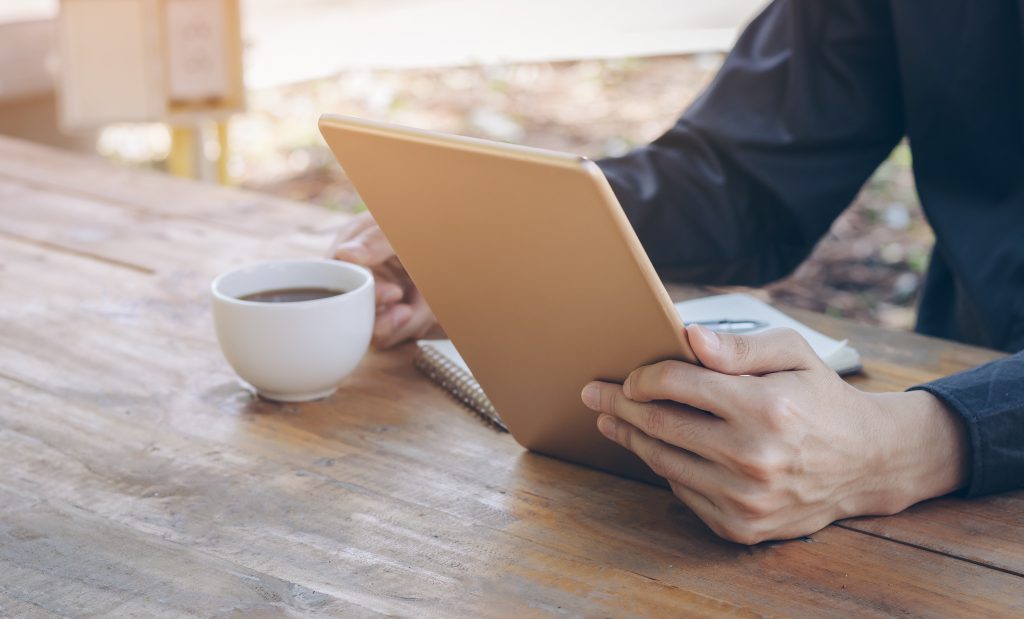 Director of OU Kosher Technology Rabbi Tzvi Ortner worked closely with GEA engineers to develop the ZMAN Technologies Shabbos Keeper for Ovens, which connects to certain models of GEA ovens to automatically enable Shabbos compatible modes each week and before every holiday.

2. Is Moving Out of Town the Answer? by Rabbi Simon Taylor

A headline from the Wall Street Journal summed up what has perhaps been on the minds of many Orthodox Jews of late: “From coast to coast Americans migrated toward less dense, more affordable areas as they sought more space and, in some cases, became untethered by the ability to work from anywhere.”

3. What Did the Beit Hamikdash Look Like? by Yosef Lindell

A mentally healthy child can regulate strong emotions, such as anger, sadness and anxiety, and is capable of having strong connections. Freud used to define one who is mentally healthy as having the “capacity to work, love and play.” Using this definition, children who are mentally healthy are able to manage the academic demands placed on them, maintain friendships appropriate for their age level, and enjoy themselves.

5. Rav Soloveitchik and the Lubavitcher Rebbe by Rabbi Menachem Genack

At first glance, one would think that Rabbi Joseph B. Soloveitchik, widely known as “the Rav,” and Rabbi Menachem Mendel Schneerson, better known as “the Rebbe,” would not have shared much in common. These two great men were representatives of two opposing schools within Judaism.

6. A Different Kind of Simchas Torah by Nechama Carmel

How would we celebrate Simchas Torah? Five years ago, this was the question my siblings and I asked one another. Our mother had passed away only three weeks earlier—we had gotten up from shivah a day before Rosh Hashanah.

7. The Antidote to Anxiety by Rabbi Dr. Abraham J. Twerski

We can often achieve outstanding results (and steer clear of disaster) just by following a handful of trustworthy principles. This is the case when it comes to raising confident, emotionally strong children. Rav Shlomo Wolbe, zt”l, a master educator from the previous generation, offered these pieces of timeless guidance.