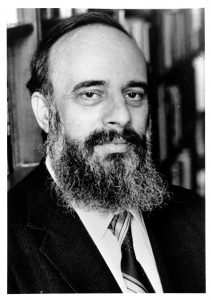 Living as we are in 2021, it’s hard to believe that until not long ago Orthodox Jews shied away from publicly advocating for particular issues, instead focusing all their efforts on behind-the-scenes diplomacy. But that was exactly the case until 1964, the year that Dr. Jacob Birnbaum chose to ignore the prevailing sentiment that organized campaigns could spark negative backlash and shone the spotlight on the plight of Soviet Jewry in a rather unconventional way.

Having grown up in London as a World War II refugee, Birnbaum knew even as a child about the carnage that was decimating European Jewry; his father’s job as a British government postal censor had him reading intercepted letters detailing the suffering and bloodshed that the Nazis tried to keep under the radar. Throughout his life, Birnbaum was haunted by the Holocaust and his inability to save those who were being slaughtered, which drove him to advocate for Jews subjected to spiritual genocide behind the Iron Curtain.

“As a student of history, he clearly felt that we have to learn the lessons of history so that the powerlessness of Jews while their brethren were being slaughtered in Europe shouldn’t be repeated with the Soviet Jews,” explains Birnbaum’s nephew Rabbi Jonathan Guttentag.

Seeing how a small group of students ultimately altered the course of Jewish history was a dream come true for Birnbaum.

Knowing that adults would be loath to publicly demonstrate against the dominant world power at the time, Birnbaum turned to a different demographic—students. He headed to Yeshiva University and urged students to join him in the newly created Student Struggle for Soviet Jewry, dubbed SSSJ, which he had founded together with Glenn Richter. Birnbaum’s multi-pronged approach, which called for mobilizing people to champion the cause, running daily campaigns using contemporary civil rights protest tactics and pressuring Washington to take action, are detailed in a 2017 Russian American Jewish Experience (RAJE) video (https://www.youtube.com/watch?v=CmV2Ismz9Bg). (RAJE addresses the Jewish communal and educational needs of young Russian American Jews.) In addition to doing his best to capture media attention, Birnbaum was also hoping to let the Soviet Union’s three million Jews know they weren’t being forgotten.

Birnbaum’s strategies may seem typical today, but at the time they were groundbreaking. Using key phrases like “Let my people go” and Biblical images with universal recognition, he sparked a movement that left American Jews feeling responsible for their Soviet counterparts. 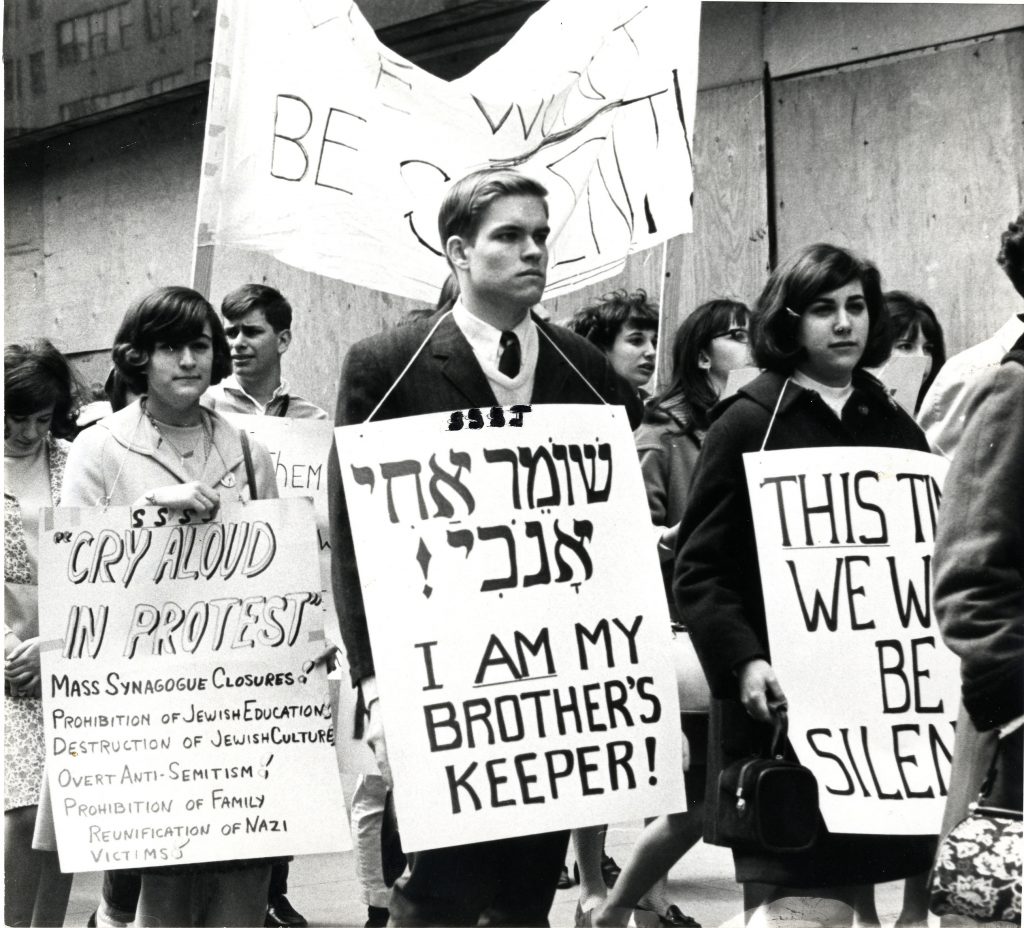 At SSSJ’s first rally, timed to coincide with the Soviet holiday of May Day, 1,000 students demonstrated in total silence for four hours across from the Soviet Union’s mission to the United Nations, the eerie quiet paying homage to Soviet Jewry’s forced silence.1

SSSJ remained at the forefront of the Soviet Jewry movement for years, with a single-minded focus of freeing all those who remained trapped behind the Iron Curtain. Even as it became a global cause, with others taking the lead in many areas, Birnbaum remained SSSJ’s heart and soul, steering its vision and staying in close contact with community leaders and elected officials. Seeing how a small group of students ultimately altered the course of Jewish history was a dream come true for Birnbaum, with American Jewry realizing for the first time that it had the power to take on causes and enact positive change.

Rabbi Guttentag describes his uncle as an idealist, someone who kept his head down and did whatever he could to help others throughout his life. “Even in the final years of his life, he would agonize over the hardships that were affecting local families, and you could see his pain when he heard of families in Eretz Yisrael going through challenges,” says Rabbi Guttentag. “That was his lev tov, his good heart, in the macro and the micro.”