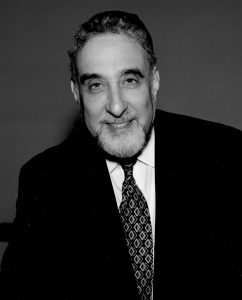 A story, possibly apocryphal, is told about the late Dr. Marvin Schick. During the administration of Nelson Rockefeller, governor of New York State from 1959 to 1973, Dr. Schick, then a professor at Hunter College in Manhattan, was part of a delegation of leaders from several Jewish organizations who were meeting with the governor and his staff in Albany. Their mission was to request religious accommodations for Orthodox Jews on such issues as the right to observe the Shabbath without endangering one’s employment. Dr. Schick, who always wore a kippah, was the only Orthodox, Sabbath-observant Jew in the group. Rockefeller reportedly told one of his aides, “I prefer to work with those who observe the Sabbath themselves rather than those who only advocate for it.”

This is one of the many times that Dr. Schick demonstrated an uncompromising commitment to integrity and an example of how his attitude was appreciated by those who recognize and value that unique quality.

Though no one with inside information can prove that Dr. Schick’s presence directly influenced the governor’s subsequent actions in favor of the Orthodox community, Orthodox Jews did receive expanded rights during the Rockefeller administration, and Dr. Schick’s uncompromising, visible assertion of his Jewish observance was credited with playing a role. A typical achievement of a man who served as an unpaid advocate of many Jewish interests.

Manhattan native Dr. Schick, who died in April 2020 at age eighty-five, ranked among the best-known national spokesmen for Jewish causes. He had both a PhD (in constitutional law, from New York University) and rabbinical ordination (from the Rabbi Jacob Joseph School). Focusing on the importance of Jewish education, he visited hundreds of Jewish schools around the country. A prolific writer and heartfelt advocate for Jewish children, he decried the “culture of rejection” in our schools. “If Rabbi Akiva and Rabbi Eliezer Hagadol would come to our yeshivos today, they would be turned away,” he once wrote.

“He was a trailblazer, influencing a full generation of advocates [when] Jewish advocacy was in its infancy,” says Ezra Friedlander, who has provided government and public relations counsel, mostly centering on Jewish issues, to nonprofit organizations for two decades. “He wasn’t following in anyone’s footsteps.”

Friedlander attributes Dr. Schick’s success to his public speaking and op-ed writing abilities, his political background, which included a stint as Jewish liaison in the administration of New York Mayor John Lindsay, and his willingness to “appeal to the larger Jewish community” outside of strictly Orthodox circles.

Dr. Schick had a keen eye for vital but overlooked communal necessities and spent years trying to convince the community that it needed to reallocate resources. When he saw an important cause go unaddressed, he wrote and spoke eloquently about it in public and, when necessary, built the necessary organization and infrastructure to begin the important work. 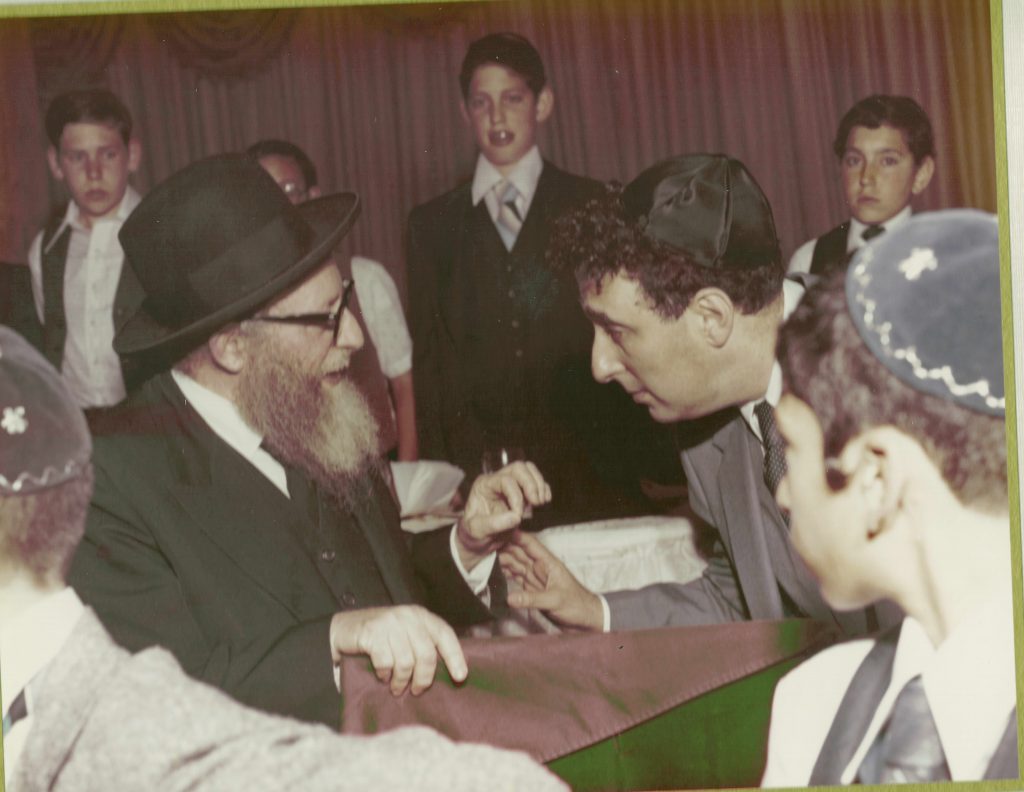 Volunteering for and founding several Jewish organizations, Dr. Schick worked on both a micro and macro level for the Jewish community, says his son Avi Schick. “There’s the Jewish People—and Jewish people,” the larger Jewish community and individual, often unsung Jews. “He understood both,” and was equally comfortable dealing with government officials and congregants in his Brooklyn shul, notes Avi. Strongly influenced by the late Rabbi Aharon Kotler, Dr. Schick promised him that he would devote his life to assisting Torah institutions. Thus it was no surprise that among his other achievements in fortifying Torah education, he ended up serving as the unpaid president of the Rabbi Jacob Joseph Yeshiva for more than four decades, helping to educate more than five thousand students.

Among Dr. Schick’s communal accomplishments were: serving as senior advisor for the Avi Chai Foundation, which managed a $50 million fund that provided interest-free loans of up to $1 million to Jewish day schools; founding the now-defunct Commission on Law and Public Affairs (COLPA), a voluntary association of attorneys who represented the observant Jewish community on legal, legislative and related matters; supporting the work of the Israeli-based Chinuch Atzmai educational system; and working alongside both the OU and Agudath Israel of America.

Dr. Schick was not regarded as a representative of any particular Jewish organization, says Dr. David Luchins, longtime chair of the Political Science Department at Touro College. Though he spent more than sixty years in Jewish communal service, “Marvin was an outsider,” not a paid leader of any Jewish organization or beholden to any particular parochial agenda or single constituency.